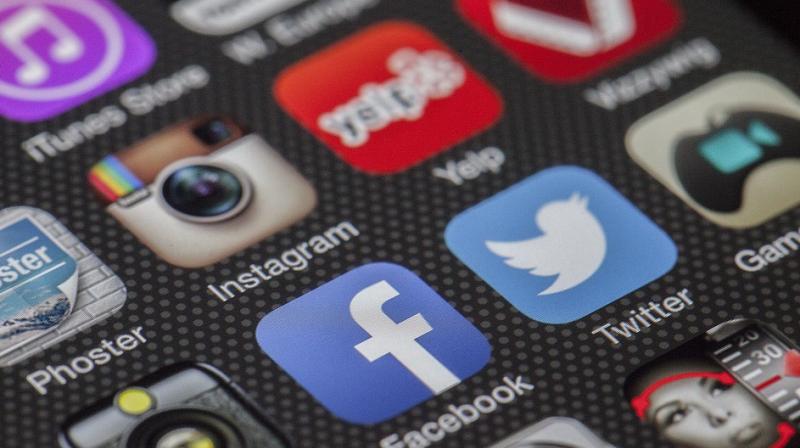 To attract attention and secure a significant number of likes, around 12 percent pretend to be somewhere. (Photo: Pixabay)

New Delhi: People are turning to social media in order to show-off to friends, collect as many 'likes' as possible and to feel good about themselves.

But in this quest for social validation, people are playing with the truth and whitewashing their lives. New research from Kaspersky Lab shows that one-in-ten people would bend the truth on social media in order to get more people to like their posts. The research also shows that in their pursuit of likes, men are more likely than women to post their privacy away. One-in-ten (nine percent) men would post a photo of themselves naked compared to only five percent of women and 13 percent of men post photos of their friends wearing something revealing.

To attract attention and secure a significant number of likes, around one-in-ten people (12 percent) pretend to be somewhere or doing something that might not be strictly true. This raises to 14 percent of men, suggesting that many would rather get social media attention than share a realistic portrayal of their lives.The research uncovers that men are sensitive about how many likes they get on social media and, in their hunt for likes, men are more likely than women to reveal something embarrassing or confidential about their co-workers, friends or employers.

In the hunt for likes, men tend to go even further than women, posting things that present themselves and their friends in a compromising light, which according to Dr. Astrid Carolus, Media Psychologist at the University of Wurzburg, "is in line with the assumption of menbeing rather less focused on social harmony and rather more willing to take risks."

"In their search for social approval, people have stopped seeing the boundary between what it is okay to share, and what is better kept private," he says. "But it is important to protect ourselves, as well as the privacy of others. The research shows that 58 percent of people feel uncomfortable and upset when their friends post photos of them that they do not want to be made public. All in all, people need to become more aware and cyber-savvy about the information they share on social media and install security software on their devices to protect themselves and their loved ones from cyber threats."