A new study explains why. 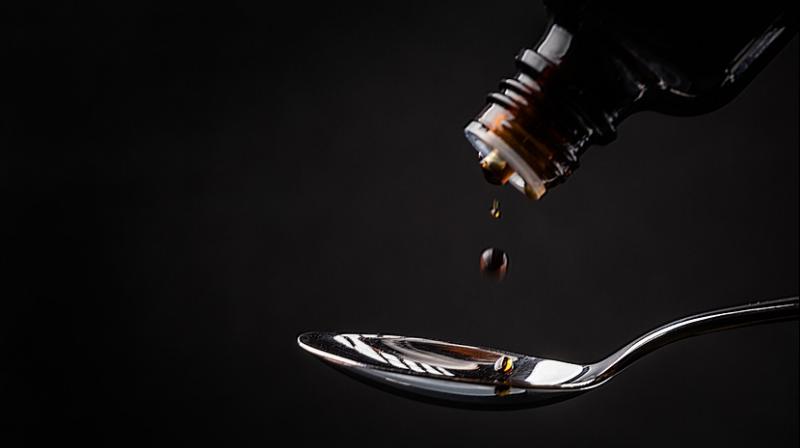 Scientists say man flu is real and a serious issue.

Researchers in Canada carried out a study to find out if men experience worse symptoms than women.

Turns out, they do. Men have weaker immune systems, the study found.

Kyle Sue, a clinical assistant professor at Memorial University of Newfoundland reviewed data on the conditions and found men had a higher risk of hospital admission and increased rates of influenza-associated deaths, The Independent reported.

Testosterone may be the reason for suppressing men’s immune systems, while a woman's sex hormone boosts theirs.

Calling it "man flu" is problematic, Dr Sue feels. "Men may not be exaggerating symptoms but have weaker immune responses to viral respiratory viruses, leading to greater morbidity and mortality than seen in women," he is quoted as saying by The Independent.

"Perhaps now is the time for male friendly spaces, equipped with enormous televisions and reclining chairs, to be set up where men can recover from the debilitating effects of man flu in safety and comfort," Dr Sue went on to say.