Passengers had higher traumatic brain injury rates even after researchers accounted for alcohol use, drug use, age and sex. 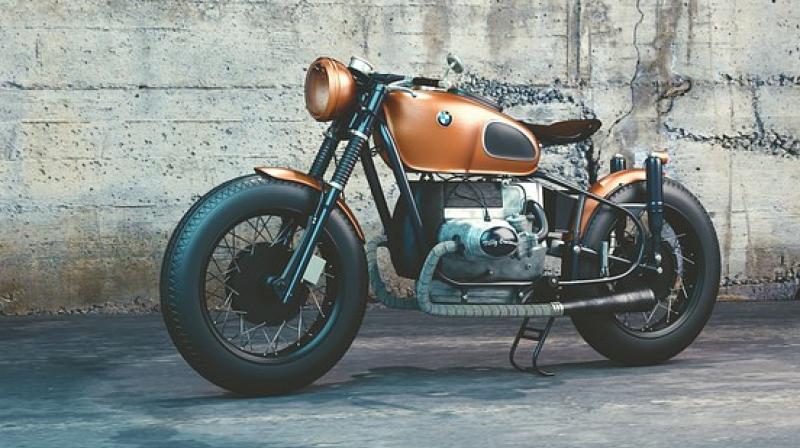 Traumatic brain injuries were the most common type of injury for drivers and passengers, the study found. (Photo: Pixabay)

Motorcycle passengers are less likely than drivers to wear helmets, and they are more likely to suffer traumatic brain injuries in crashes, a U.S. study suggests.

Researchers studied almost 80,000 motorcycle drivers and nearly 6,000 passengers who were involved in crashes between 2007 and 2010. Two-thirds of the drivers were wearing helmets, compared to only 57.5 percent of the passengers.

“We believe that in certain accidents, the passenger is more likely to be ejected from the motorcycle,” said Dr. Tyler Evans of the Indiana University School of Medicine in Indianapolis.

“This is likely to increase the risk for serious head injury despite helmet use, given that being ejected from the motorcycle at a high rate of speed may be too severe of an impact for the helmet to be as protective,” Evans said by email.

Drivers might have lower risk for these injuries because they sit behind a protective windshield and have a firm grip on the steering column, while the passenger often sits at a higher position behind the driver with little to hold on to, Evans added.

“Being directly above the back wheel, one can hypothesize that passengers are more prone to being ejected from the motorcycle, likely adding to the potential for serious head and neck injuries,” Evans said. “The drivers have the benefit of being more aware of what is in front of them and have a higher chance of bracing themselves and creating a tighter grip on the motorcycle, while the passenger often may not have the same reaction time given they are not controlling the motorcycle.”

Fewer than half of passengers and drivers under the influence of alcohol wore helmets: 42 percent and 49 percent, respectively.

Passengers had higher traumatic brain injury rates even after researchers accounted for alcohol use, drug use, age and sex.

The study wasn’t a controlled experiment designed to prove whether or how helmet use or where someone sits on a motorcycle influences their odds of injuries.

Even so, the results offer fresh evidence of how helmets can help protect not just drivers, but also passengers, when there’s a motorcycle crash, said Jacob Sunshine, a researcher at the University of Washington in Seattle who wasn’t involved in the study.

“The primary take-away from this study is that motorcycle helmets significantly reduce head and neck injuries in both drivers and passengers,” Sunshine said by email. “Riding motorcycles is more dangerous compared to other modes of transport, and the protective benefits of wearing a motorcycle helmet while riding are clear and have been demonstrated across multiple studies.”