The organisers hope to serve 5,000 Egyptian women in the first year, said Dina Omar, a cardiologist and one of the founders of Be Beautiful 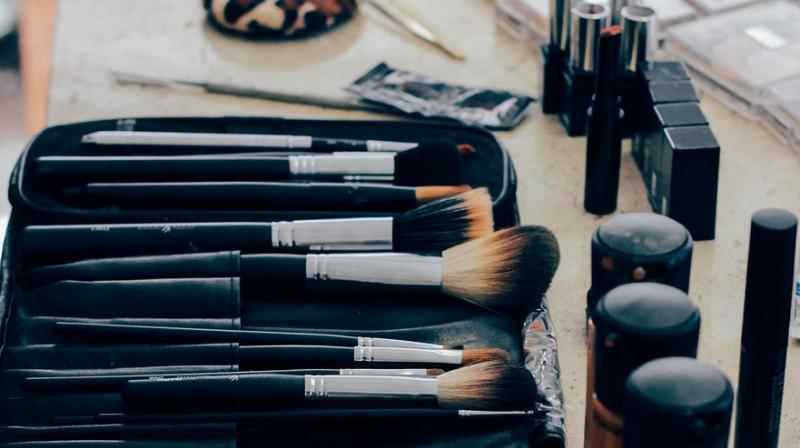 CAIRO - When cancer patient Merhan Khalil had a bone marrow transplant and chemotherapy in 2012, her hair started to fall out in the shower. On Saturday she joined a Cairo workshop that teaches female cancer patients how to conceal signs of cancer treatment.

“It helps a lot mentally ... to feel beautiful and to feel that the medicine didn’t change us,” said Khalil, 46, who suffers from multiple myeloma, a blood plasma cancer.

The workshop is part of a programme already in operation in Lebanon and the United Arab Emirates called “Be Beautiful” that will be launched this month in at least seven hospitals in Egypt. It will offer women cancer patients makeup tips as well as mental health support and advice about nutrition.

“When the cancer patient feels that she is beautiful and when she gets proper nutrition that will have a positive effect on her mental state and that strengthens her immune system,” said Hanadi el-Imam, founder of the Hoda el-Imam Foundation, which is organizing the workshops.

She said the aim is to offer the workshops in five Egyptian governorates within a year.

Faten Fawzi, a breast cancer patient who was among a group of five patients learning how to paint their eyebrows and apply conditioner on dry skin at the Cairo Marriott Hotel, said she felt like her hair was burned after chemo.

“I went to my hairdresser and he shaved it off completely and I was devastated and started crying,” Fawzi, 46, told Reuters.

“But after that I put on a chic wig that looked like my hair and you couldn’t tell at all that I had cancer.”

While she recently got rid of the wig, Fawzi said she still paints her eyebrows and cares about her makeup routine because it makes her feel better.

Ghada Salah who was diagnosed with breast cancer in 2013, said she started to experiment with different wigs and colorful hats after she lost her hair to chemotherapy.

The organizers hope to serve 5,000 Egyptian women in the first year, said Dina Omar, a cardiologist and one of the founders of Be Beautiful.

Globally, cancer is responsible for one in six deaths, according to the World Health Organization. Approximately 70 percent of deaths from cancer happen in low- and middle-income countries, WHO said.