Here how this sleep issue triggers the brain disease. 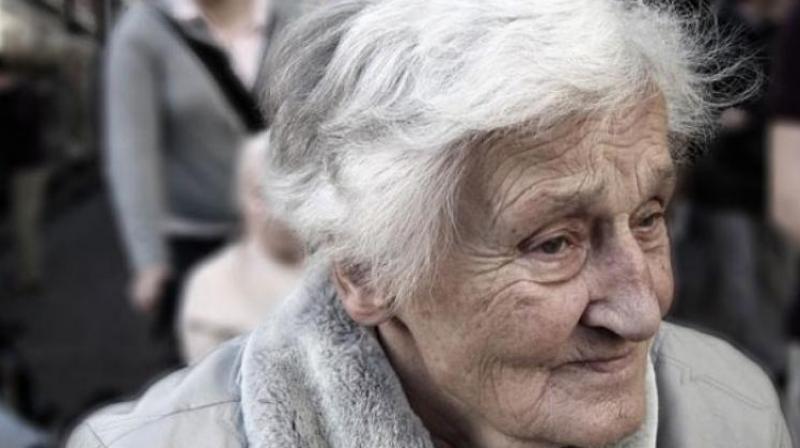 Researcher have discovered  Alzheimer's disease risk high for those who suffer from sleep apnea.

Researchers from New York University found a link between the two during a study of 208 "mentally healthy people", the Daily Mail reported.

A build up of beta-amyloid, a toxic protein in the brain of those with a sleep issue due to snoring, triggers the brain disease which affects memory and cognitive function.

"If this is the case, then the potential benefit of developing better screening tools to diagnose sleep apnea in the elderly who are often asymptomatic (to Alzheimer's) is enormous," study author  Dr Ricardo Osorio  told the Daily Mail.

A continuous positive airway pressure (CPAP) machine is a mask used to keep the airways open to tackle sleep apnea.

Researchers now want to know if this machine can be used to decrease the amount of amyloid proteins enters the brain.

The study was originally published in the American Journal of Respiratory and Critical Care Medicine.