How poor sleep effects your brain

The research was supported by the national funding agencies such as the National Institutes of Health. 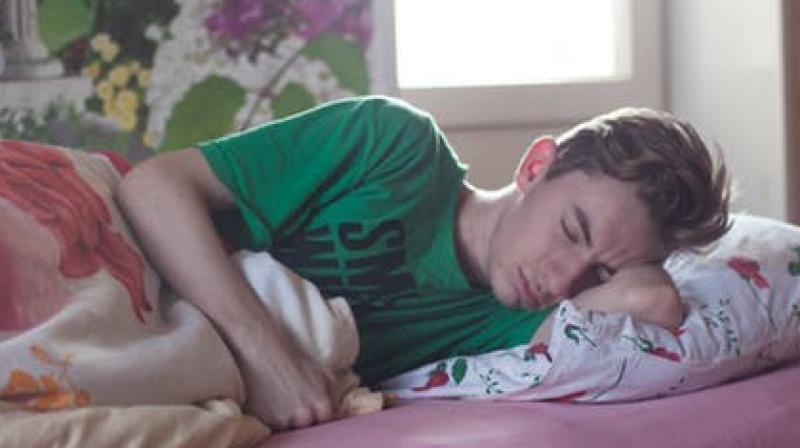 The relation between sleep and the brain function has long been an area of exploration for neuroscientists.

Though the benefits of a good night's sleep are well known, many of us still do not get a sufficient amount of sleep.

A recent research has highlighted the wide effects of sleep on the brain, and the harms caused by the loss of the same.

Sufficient restful sleep leads to improved cognitive function and also enhanced memory formation, while insufficient, restless sleep has harmful effects such as impaired memory and judgment, and can lead to increased risk for medical conditions such as stroke, obesity, and cardiovascular disease.

The relation between sleep and the brain function has long been an area of exploration for neuroscientists.

According to new findings:

- MicroRNA expression may serve as an indicator of sleep loss in rats and humans, suggesting a possible method for predicting those at risk for diseases and cognitive deficits typically associated with sleep debt (Seema Bhatnaghar).

- Three species of spiders have amazingly fast circadian clocks, raising questions about how they avoid the negative effects typically associated with deviating from the normal biological timeframe (Darrell Moore).

Other findings discussed explain that:

- A computerized algorithm can determine whether people viewed images of faces or houses by comparing patterns of electrical activity in the brain during sleep (Monika Schonauer, abstract 193.09, see attached summary).

"Sleep is even more multifaceted and fascinating than we realize," said press conference moderator Sigrid Veasey, a professor at the Center for Sleep and Circadian Neurobiology at the University of Pennsylvania's Perelman School of Medicine.

"Today's findings reveal interesting new aspects of the complex relationship between sleep and the brain, and the vital role that sleep plays in everyday human functioning."

The research was supported by the national funding agencies such as the National Institutes of Health, as well as other public, private, and philanthropic organizations worldwide.

The studies were presented at Neuroscience 2017, the annual meeting of the Society for Neuroscience and the world's largest source of emerging news about brain science and health.