Have you had a heart attack or a stroke recently? Monitor your cholesterol regularly. 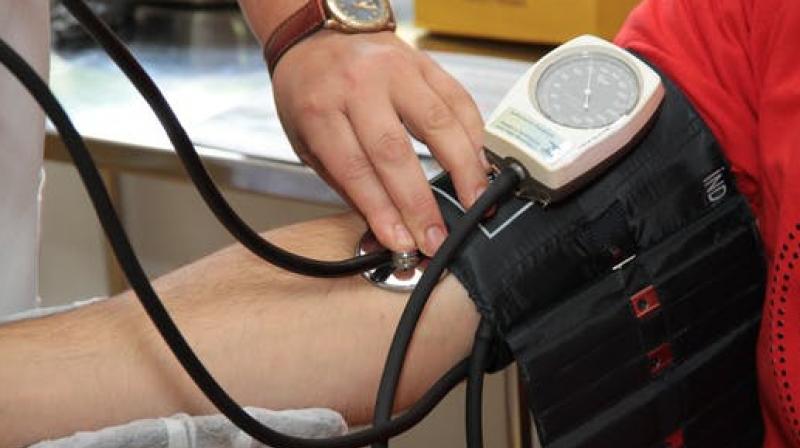 Have you had a heart attack or a stroke recently? Monitor your cholesterol regularly. (Photo: Pexels)

A recent study has suggested, patients who don't follow up by getting a cholesterol test following a heart attack or a stroke are significantly more likely to have another serious cardiovascular episode.

Doctors have suggested that if you have a heart attack or stroke, it's important to get your low-density lipoprotein (LDL) cholesterol popularly known as "bad" cholesterol measured by an expert on a follow up visit as it is the main source of clogging arteries, thus making heart attacks and strokes more likely.

The study was conducted on more than 60,000 patients with average age of 66 years old suffering from known heart disease, cerebrovascular disease or peripheral artery disease, and results showed the major adverse clinical event rate was lower in both patients who took cholesterol-lowering drugs and those who didn't if their LDL was measured.

Emphasizing on the importance of getting a check-up, Director of cardiovascular research at the Intermountain Medical Center Heart Institute, Kirk U. Knowlton said, "It's clear that anyone with a previous heart problem caused by clogged arteries should be taking a cholesterol-lowering medication".

Researchers found the risk of a patient having a secondary event or dying decreased in those who had a follow-up LDL test before a subsequent adverse outcome or before the end of their follow-up.

"The large difference is surprising. The risk of dying after three years with no LDL follow-up is 21 percent versus 5.9 percent for patients who have an LDL follow-up", Knowlton added.

Dr. Knowlton says the study reinforces how important it is for patients to continually take their cholesterol medications.

"We need to emphasize to doctors how important it is to follow up therapy for patients with measurement of their LDL cholesterol. And patients need to talk to or ask their doctors about the test, especially if they've had a heart attack or stroke", Knowlton concluded.

This research was conducted by researchers at the Intermountain Medical Center Heart Institute and the results were first presented at the 2017 Scientific Sessions of the American Heart Association, in Anaheim on November 12.