36.6 percent of women who commit suicide in the world are from India: study

In case of men the number of suicide deaths makes up 24.4 percent of global suicide related deaths. 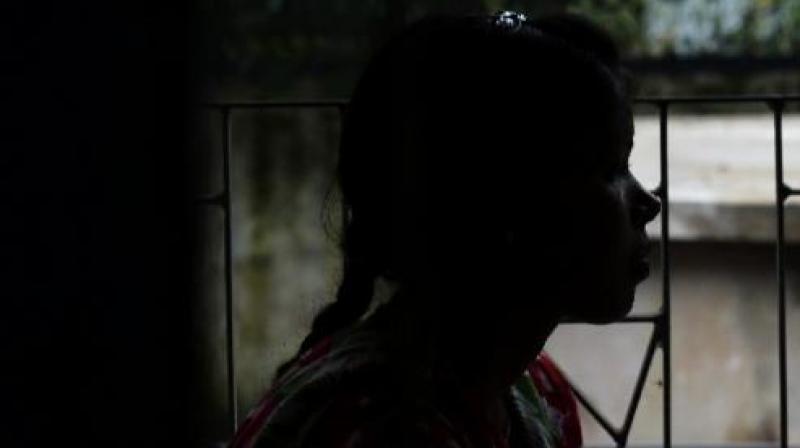 Gender discrimination in India was described as a leading factor (Photo: AFP)

Mental health is a major concern in every part of the world and a rise in suicides is a crucial part of the conversation. While preventing suicide remains a challenge for India, women in the country seem to be particularly at risk.

A study published in the Lancet Public Health Journal revealed that almost four out of 10 women committing suicide globally are Indian. The findings also showed that a staggering 71.2 percent of Indian women who commit suicide are below the age of 40.

The reason behind this development is described as gender discrimination as well as lack of support from family members or spouses.