Learn more about what researchers discovered. 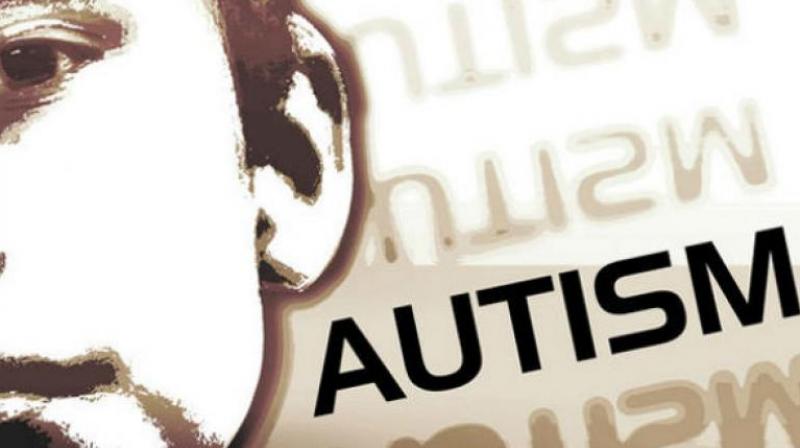 Washington: A new research, that analysed 26 fictional autistic personalities from TV and film, suggests the characters are not fully representative of those with the condition.

Experts have found that the characters tend to be unrealistically aligned with textbook diagnostic criteria and do not accurately reflect the variety seen in real life. The team from the Universities of Edinburgh and Oslo analysed Sheldon Cooper's ('The Big Bang Theory') character along with a further 25 fictional personalities from TV and film.

They judged each character against the standard criteria that doctors use to diagnose autism, known as the Diagnostic and Statistical Manual of Mental Disorders or DSM-5. Most of the characters displayed at least nine of the 12 defining characteristics of the condition, the researchers found.

In reality, this level of alignment with the diagnostic criteria is rare. About half of those analysed are portrayed as being a genius or having some other exceptional skill - such as Dustin Hoffman's character in the 1988 film 'Rain Man'. In reality, the researchers say, fewer than one in three people with autism will have such a skill.

The researchers say this narrow view may reinforce widely held stereotypes about autistic people. Dr Sue Fletcher-Watson, of the University of Edinburgh's Patrick Wild Centre, said: "To deepen public understanding of autism spectrum disorders, we need more autistic characters on our screens. These characters should reflect the diversity we see in real life, rather than being artificially built from a textbook diagnosis of somebody with autism."

The study is published in the journal Psychiatry Research.