Britons among most depressed people in the Western world 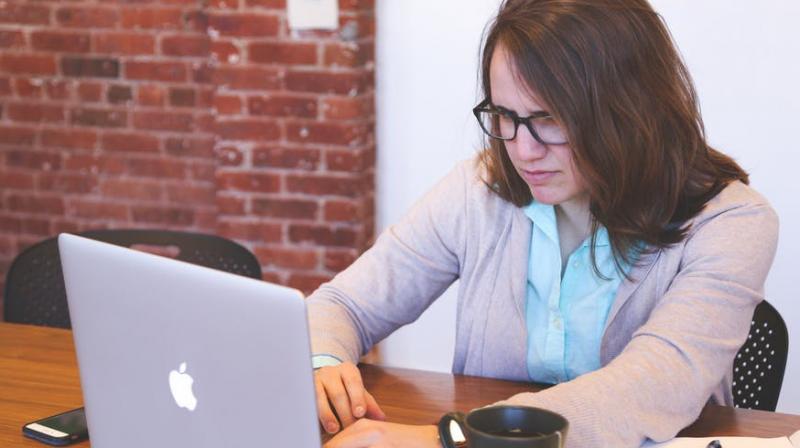 A new international rankings reports Britons are among the most depressed people in the Western world.

Issues like job dissatisfaction are a major contributing factor, according to a report by the Daily Mail.

Information for 25 to 64-year-olds collected from European health interview surveys and national surveys around the world were analysed by the Organisation for Economic Co-operation and Development (OECD).

The data showed the United Kingdom (UK) ranked joint seventh out of 25 countries for adults who reported they are depressed. That is more than double the rates in countries including Poland, Italy, Greece and Slovak Republic, the report revealed. It also found women are more likely than men to suffer from depression.

Level of education also impacted the varying levels of the mental health issue. People who received higher education reported lower levels compared with those who left school as a teen. Andreas Schleicher, director of education and skills at the OECD told the Daily Mail: "With higher levels of education you just have so many more ways to participate in society."

"The risk of social exclusion is just much higher for people who don't have the kind of skills."

Schleicher also believes feeling depressed could have a link to education or employment as "people with poor qualifications get the kind of jobs that really make you are disaffected and so on".