If you take long naps at daytime, you could be at the risk of developing Alzheimer's disease. 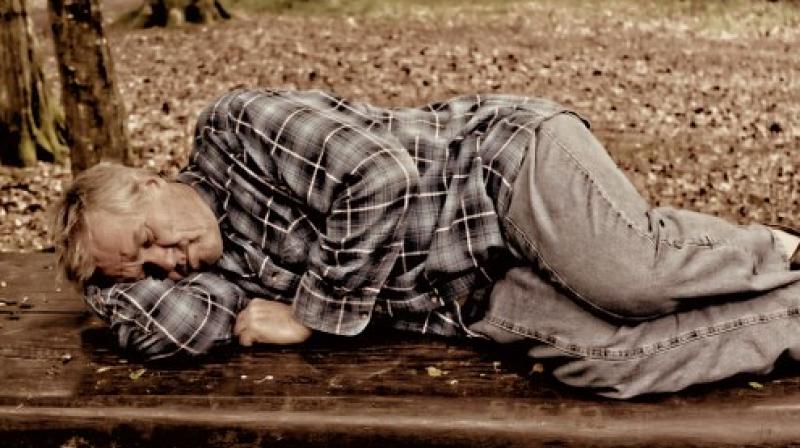 Dozing off for longer hours during the day could indicate Alzheimer's disease. (Photo: Representational/Pixabay)

Alzheimer's disease or senile dementia is a condition characterised by degeneration of brain cells, which eventually leads to memory loss. New studies have revealed that excessive daytime sleepiness could be a potential symptom of Alzheimer’s disease.

In a research published by University of California San Francisco (UCSF), the scientists inferred that nerve cells that keep you awake tend to die when a protein forms tangles. They collected data from UCSF Neurodegenerative Disease Brain Bank.

When a person has Alzheimer’s disease, the protein tends to fall into masses called tangles. This restricts the flow of nutrients to the brain cells, eventually causing them to die. Thus, tau tangles are potential indicators of developing Alzheimer’s disease.

“Our lab was interested in looking at early pathological changes in the human Alzheimer’s disease brains, focusing on the brain stem and subcortical regions,” he adds. He explains that the areas of brain undertaken for study in this research had not received a lot of focus until now.

These findings echo the inferences drawn from an earlier study conducted by the Grinberg lab. People who died with increased levels of tau experienced drastic changes in their sleep pattern along with anxiety and depression.

“I think the extent of substantial neuronal loss in the wake-promoting centres was very surprising and, in a way, frightening,” Oh explained. “This is especially true because not just one type of neuron is affected, but an entire wake-promoting network.”

“This makes it difficult for the brain to compensate for the loss of function,” he said. “It shows how devastating Alzheimer’s disease really is to a person’s brain at a microscopic level.”

A recent study carried out by University of California Berkeley psychologists pointed that people in their 50s and 60s with a decreasing sleep quality were found to have increased protein tangles in their brain. Getting adequate sleep is necessary for a healthy cognitive functioning, they warned.

“Insufficient sleep across the lifespan is significantly predictive of your development of Alzheimer’s disease pathology in the brain,” Matthew Walker, the study’s senior author and a sleep researcher said.

There is no clarity yet on whether tangles in tau cause lack of sleep or vice versa. However, here a few tips to help you get a good night’s sleep: