Researchers from West Virginia University made the discovery. 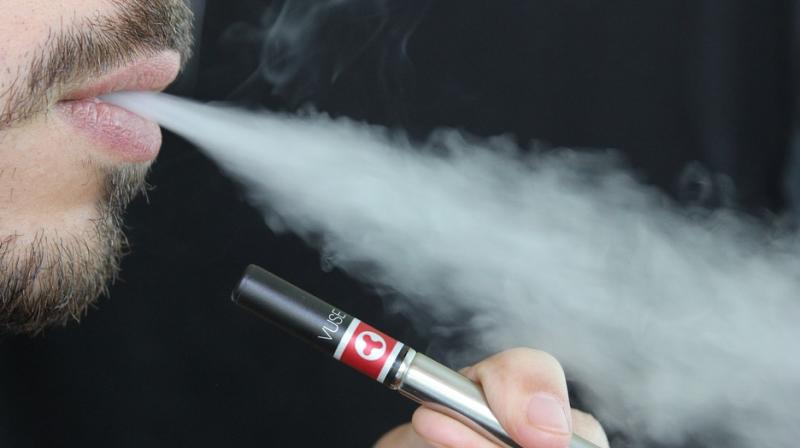 Washington: A new study has suggested that a single exposure to e-cigarette vapour may be enough to impair vascular function.

Aortic stiffness is an age-related complication in the heart's main artery (aorta) that can be an indicator of cardiovascular disease. They found that within an hour of the five-minute e-cig exposure, the short-term group's arteries narrowed by approximately 30 percent. Vasodilation decreased as well.

Long-term exposure to e-cig vapour (20 hours per week over a period of eight months) also produced negative effects of chronic e-cig use, including aortic stiffness, which was more than twice as high as control groups exposed to normal room air. "These data indicate that e-cigs should not be considered safe and that they induce significant deleterious effects" on blood vessel function, wrote the authors.

The study will be presented at the Cardiovascular Aging: New Frontiers and Old Friends meeting in Westminster, Colo.