Moms-to-be, you may be putting your sons at risk

Researchers investigated whether maternal pre-pregnancy BMI is associated with behavioural problems among children. 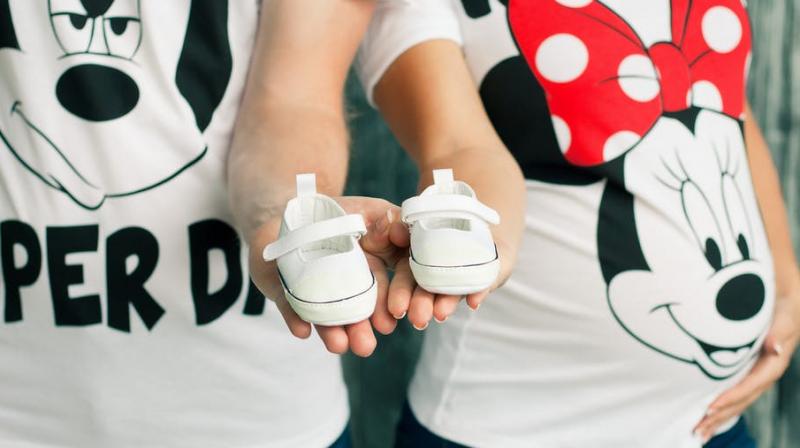 Washington: Planning to have a baby? You may want to shed those extra kilos as a recent study has linked maternal obesity during pregnancy to behavioural problems in sons. The study found that the heavier mothers were when they entered pregnancy, the higher the risk of behaviour problems for their sons. However, it did not show the same effects in girls.

"The study results suggest that early intervention with women to attain healthy weights before they become pregnant is critical to their health and the health of their future children," commented senior investigator Barbara Abrams from the University of California, Berkeley.

Researchers used the U.S. National Longitudinal Survey of Youth 1979 (NLSY79) to investigate whether maternal pre-pregnancy body mass index (BMI) is associated with behavioural problems among school-age children. Approximately 65% percent of the mothers were normal weight, 8% underweight and 10% obese, of whom 3.5% were BMI 35 or higher. Underweight women were younger, less likely to be married, and had the lowest education, income, and Armed Forces Qualifying Test scores.

Boys whose mothers were underweight pre-pregnancy also showed higher risk for behaviour problems. The study did not show the same effects in girls, and there were no differences for race. "Past research looking at a variety of exposures during pregnancy (ranging from stress to chemicals) has shown that boys tend to be more vulnerable to these exposures in utero than girls," explained investigator Juliana Deardorff. "Our study extends this work to maternal obesity." The results are reported in the American Journal of Preventive Medicine.