US investigates bloodstream infections for link to heparin syringes

The U.S. Centers for Disease Control and Prevention has confirmed 14 cases of bloodstream infections in children. 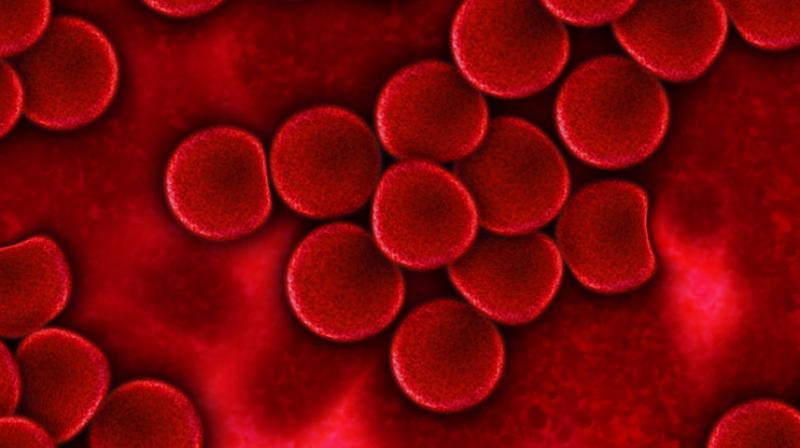 SHANGHAI/CHICAGO: Health agencies are investigating an outbreak of bloodstream infections in children from four U.S. states that may be linked to heparin and saline syringes made by Becton Dickinson and Co, the agencies told Reuters. The U.S. Centers for Disease Control and Prevention has confirmed 14 cases of bloodstream infections in children caused by the same strain of the Serratia marcescens bacterium, the agency’s lead investigator on the outbreak said in a telephone interview.

All of the infections occurred in seriously ill children receiving intravenous medications through a catheter or central line, a device used to deliver medications such as chemotherapy. None of the children have died and the number of cases appears to be winding down, the investigator said.

Health officials said they began testing the Becton Dickinson products when their investigation found the syringes had been used to treat several of the infected children. Central lines are often flushed with saline or heparin, a blood thinner, to keep them clear.

So far, none of the Becton Dickinson products have tested positive for the bacterium. Last month, the company recalled 949 lots of its BD PosiFlush Pre-Filled Heparin Lock Flush Syringes and Pre-Filled Normal Saline saline flush syringes sold between February and December 2017 out of “an abundance of caution.” Becton Dickinson said it was cooperating with the U.S. Food and Drug Administration and CDC.

“The company immediately initiated an internal investigation after being notified of a potential connection between catheter-related blood stream infections and the Serratia marcescens bacterium,” BD said in an emailed statement on Friday.

BD spokesman Troy Kirkpatrick said the company had checked records from its sterility testing, environmental testing and clean room validation. “To date, no BD flush product has ever tested positive for this bacterium,” Kirkpatrick said in an email.

Dr. Kiran Mayi Perkins of the CDC’s Public Health Program, who is leading the investigation, said if there is contamination, it’s “probably a very low amount,” which makes it very hard to test for. “Although the product tests have been negative to date, again, in an abundance of caution, we continue to take the steps we have,” she said. “That’s probably why BD has done the recall as well.”

Perkins said the confirmed infections occurred in Tennessee, Colorado, Minnesota and Ohio and most of the children were recovering well.

Dr. Amesh Adalja, an infectious disease expert at the Johns Hopkins Center for Health Security, said Serratia marcescens is found in the environment and is a common cause of bloodstream infections in hospitals. “What’s dangerous is when it’s in something that’s being directly injected into a person,” he said. “That bacteria doesn’t have to go through any kind of barrier. It’s a superhighway into the bloodstream.”

All of the recalled products were made at Becton Dickinson’s facility in Franklin, Wisconsin. Becton Dickinson also sells the heparin flush and saline syringe products in Canada, Bermuda, and Brazil. The company said it was working with regulators in those countries to issue advisories and recalls. The recalled products make up about 10 percent of the company’s supply of heparin and flush syringes in the countries involved in the recall.