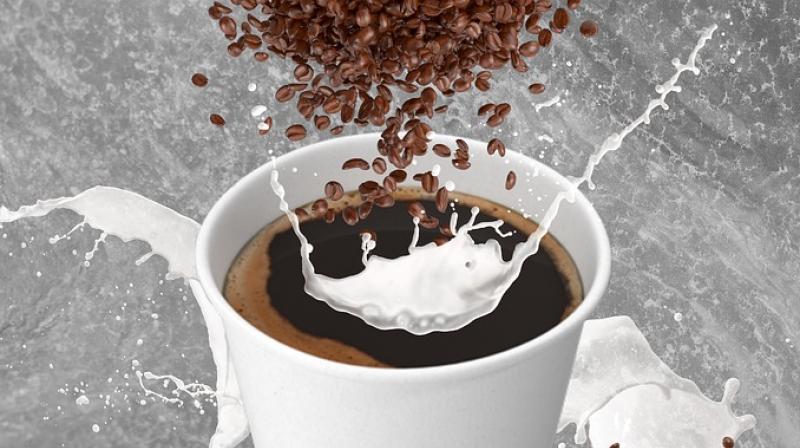 Mothers-to-be, take note! Drinking just one or two cups of coffee daily during pregnancy can increase the risk of your child growing up to be overweight or obese, scientists say.

While the study published in the BMJ Open journal does not clearly show if caffeine is the direct cause of the excess weight, but the relationship, alone, has caused researchers to encourage increased caution. "There may be good cause to increase the restriction of the recommended maximum of three cups of coffee per day. Caffeine is not a medicine that needs to be consumed," said Verena Sengpiel, associate professor at Sahlgrenska Academy in Sweden

Researchers, including those from Norwegian Institute of Public Health, studied information on 50 943 pregnant women, in one of the world's largest health surveys of pregnant women, the Norwegian Mother and Child Cohort Study (MoBa). The results show that children born to mothers who consumed caffeine during pregnancy are at greater risk of being overweight at preschool and school ages.

Children were followed until eight years of age. Being overweight in childhood has previously been linked to increased risk of cardiovascular disease and type 2 diabetes later in life.

The association between caffeine consumption during pregnancy and the risk of excess growth and overweight or obesity in children could also be seen in women who had followed the recommended amount for pregnant women.

According to Sweden's National Food Agency, pregnant women should not consume more than 300 milligrams of caffeine per day, which is equivalent to three cups of coffee or six mugs of black tea.

The results of the current study are supported by at least two other studies; however, these included significantly fewer subjects and fewer sources of caffeine. This time, coffee, tea, chocolate, energy drinks and other sources were included.

In general, the gestational environment is viewed as being important in the turning off and on of genes and metabolic programming for the duration of life. Previous animal studies, where embryos were exposed to caffeine in the womb, were also followed by excess growth and cardiometabolic disease in the offspring.

"Even if more studies are needed before we can say what this finding really means, caffeine is a substance that you can choose to reduce consumption of or completely refrain from during pregnancy," said Sengpiel.