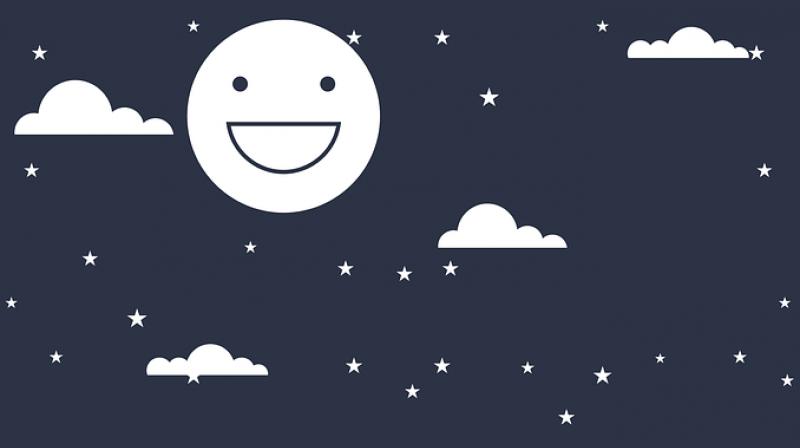 Washington: You may want to hit the sack early as according to a recent study, the 'night owls' are likelier to die sooner than the morning fellas.

The Northwestern University study, on nearly half a million participants, found that late sleepers had a 10 percent higher risk of dying than larks. In the study sample, 50,000 people were more likely to die in the 6.5-year period sampled.

"Night owls trying to live in a morning lark world may have health consequences for their bodies," said co-lead author Kristen Knutson. This is the first to look at mortality risk.

The scientists adjusted for the expected health problems in owls and still found the 10 percent higher risk of death.

"This is a public health issue that can no longer be ignored," said researcher Malcolm von Schantz. "We should discuss allowing evening types to start and finish work later, where practical. And we need more research about how we can help evening types cope with the higher effort of keeping their body clock in synchrony with sun time."

"It could be that people, who are up late, have an internal biological clock that doesn't match their external environment," Knutson said. "It could be psychological stress, eating at the wrong time for their body, not exercising enough, not sleeping enough, being awake at night by yourself, maybe drug or alcohol use. There are a whole variety of unhealthy behaviors related to being up late in the dark by yourself".

The question "Can owls become larks?" was also answered. "You're not doomed," Knutson said. "Part of it you don't have any control over and part of it you might."

One way to shift the behaviour is to ensure the exposure to light early in the morning but not at night, Knutson said. Also, trying to keep a regular bedtime and not let oneself drift to later bedtimes can also help.

Authors also suggested to be regimented about adopting healthy lifestyle behaviours and recognise the timing of when you sleep.

The study appears in the journal Chronobiology International.