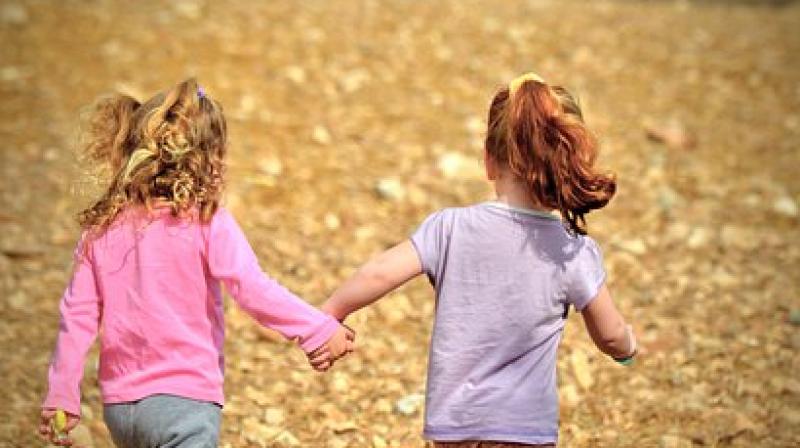 A previous study estimated that about 1.4 million adults are living with congenital heart defects in the US. (Photo: Pixabay)

People born with heart defects who survive into adulthood may be at higher risk of developing dementia before 65 years of age, according to a study.

A previous study estimated that about 1.4 million adults are living with congenital heart defects in the US, they said.

"Previous studies showed that people born with heart defects have a higher risk of neurodevelopmental problems in childhood, such as epilepsy and autism, but this is, to our knowledge, the first study to examine the potential for dementia later in adult life," said Carina N Bagge from Aarhus University Hospital in Denmark.

Researchers examined the occurrence of dementia in 10,632 mostly Caucasian adults (46 per cent male) born with heart defects between 1890 and 1982, matching each with 10 members of the general population of the same gender born the same year.

They found the risk of dementia from any cause, including vascular dementia, Alzheimer's disease and others, in people born with heart defects in Denmark was 60 per cent higher overall than the general population.

The risk was 160 per cent (2.6 times) higher for early-onset dementia (diagnosed before age 65) and 30 per cent higher for dementia diagnosed after age 65.

The study was observational, which means that the researchers were examining individuals with heart defects over time to see if there was an association between being born with a heart defect and developing dementia later in life.

While they did find an association, the study does not mean that every person who was born with a heart defect will develop dementia.

The study, published in the journal Circulation, observed a higher risk, but did not prove cause and effect.