The worms are transmitted through face flies which carry their larvae in the mouth. 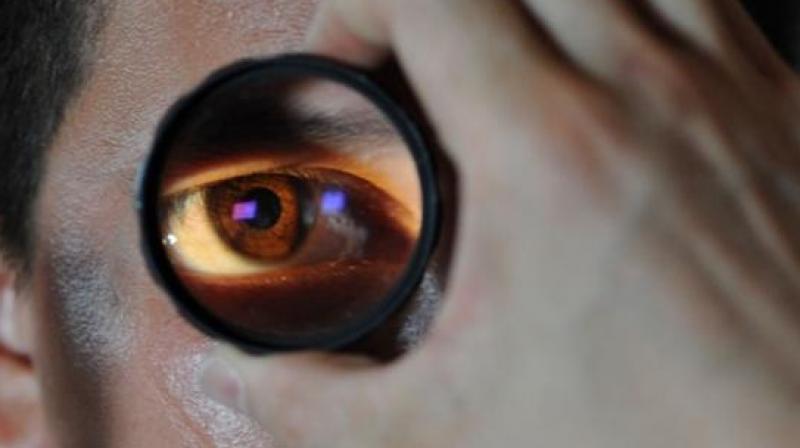 Most people avoid the condition as they usually wave flies away from their face (Photo: Pixabay)

Irritation in the eye may not seem like a big deal unless you spot a worm crawling on its surface. While such conditions have by far only been observed in cattle, human beings can also be affected by them.

A 26-year-old woman in Oregon had been feeling something like a hair in her eye for a week until she pulled a small worm out of it. It was just one of many as she became the first human being to be infected by the type of eye worm that is only found in cattle.

She visited a doctor who pulled out two more followed by an optometrist finding three more worms on her eye. Within a span of 20 days, 14 worms were removed from the surface of the woman’s eyes.

Doctors said that while they cause irritation there isn’t threat of permanent damage since the worms just crawl on eyes and under the eyelid feeding on tears. They suspect she became infected when she was in a cattle farming region of the country.

The worms are transmitted through face flies which carry their larvae in the mouth. Most people avoid the condition as they usually wave flies away from their face.