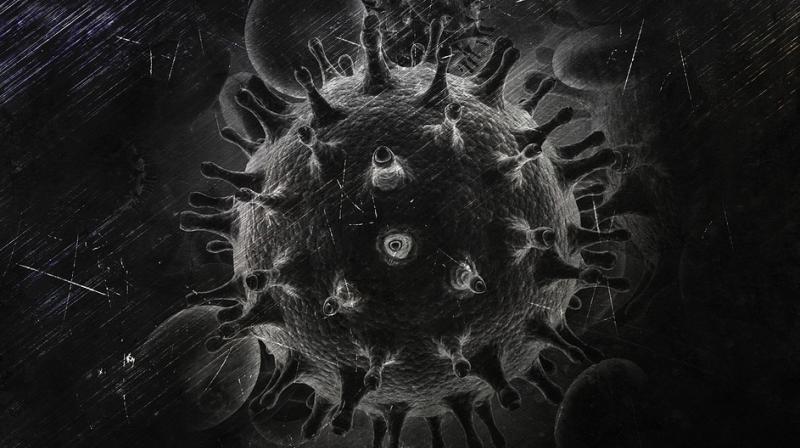 The red berries of the Brazilian peppertree contain an extract with the power to disarm dangerous antibiotic-resistant staph bacteria. (Photo: Pixabay)

Washington: A noxious weed that plagues homeowners across Florida may hold the secret to fighting deadly antibiotic-resistant superbugs, a new study has
claimed. The red berries of the Brazilian peppertree contain an extract with the power to disarm dangerous antibiotic-resistant staph bacteria, researchers said.

"Traditional healers in the Amazon have used the Brazilian peppertree for hundreds of years to treat infections of the skin and soft tissues," said Cassandra Quave, an assistant professor at Emory University in the US. "We pulled apart the chemical ingredients of the berries and systematically tested them against disease-causing bacteria to uncover a medicinal mechanism of this plant," Quave said.

The researchers showed that a refined, flavone-rich composition extracted from the berries inhibits formation of skin lesions in mice infected with methicillin-resistant Staphylococcus auereus (MRSA). The compound works not by killing the MRSA bacteria, but by repressing a gene that allows the bacteria cells to communicate with one another.

Blocking that communication prevents the cells from taking collective action, a mechanism known as quorum quenching. "It essentially disarms the MRSA bacteria, preventing it from excreting the toxins it uses as weapons to damage tissues," Quave said. "The body's normal immune system then stands a better chance of healing a wound," she said.

The discovery may hold potential for new ways to treat and prevent antibiotic-resistant infections, a growing international problem, researchers said. The United Nations last year called antibiotic-resistant infections a "fundamental threat" to global health and safety, citing estimates that they cause at least 700,000 deaths each year worldwide, with the potential to grow to 10 million deaths annually by 2050.

Blasting deadly bacteria with drugs designed to kill them is helping to fuel the problem of antibiotic resistance. Some of the stronger bacteria may survive these drug onslaughts and proliferate, passing on their genes to offspring and leading
to the evolution of deadly "super bugs." In contrast, the Brazilian peppertree extract works by simply disrupting the signalling of MRSA bacteria without killing it.

The researchers also found that the extract does not harm the skin tissues of mice, or the normal, healthy bacteria found on skin. The Brazilian peppertree (Schinus terebinthifolia) is native to South America but thrives in subtropical climates. It is abundant in much of Florida, and has also crept into southern areas of Alabama, Georgia, Texas and California.

Sometimes called the Florida holly or broad leaf peppertree, the woody plant forms dense thickets that crowd out native species. The finding was published in the journal Scientific Reports.