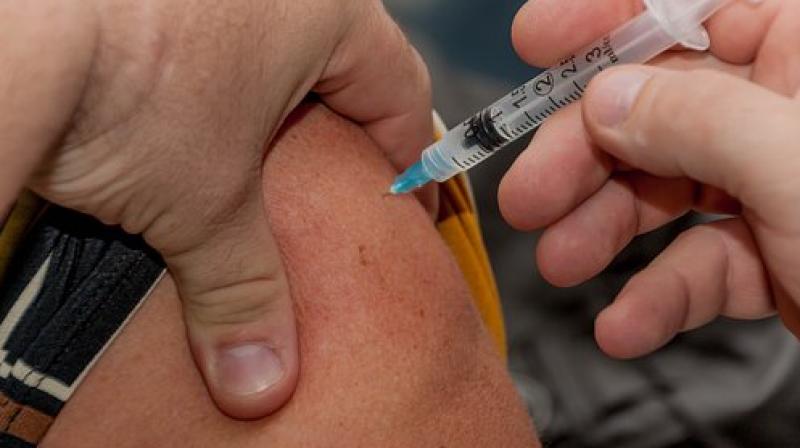 Researchers examined Google searches and geocoded tweets with the help of artificial intelligence and a mathematical model. (Photo: Pixabay)

Analysing trends on Twitter and Google can help predict vaccine scares that can lead to disease outbreaks, according to a study.

Researchers from the University of Waterloo in Canada examined Google searches and geocoded tweets with the help of artificial intelligence and a mathematical model.

The resulting data enabled them to analyse public perceptions on the value of getting vaccinated and determine when a population was getting close to a tipping point.

A tipping point represented the point at which vaccine coverage declines dramatically due to spreading fear. It could cause large disease outbreaks due to a loss of population immunity.

"By monitoring peoples attitudes toward vaccinations on social media, public health organisations may have the opportunity to direct their resources to areas most likely to experience a population-wide vaccine scare, and prevent it before it starts," Bauch said.

For the study published in the journal PNAS, the researchers collected tweets that mentioned measles-mumps- rubella vaccine and classified their sentiment using artificial intelligence computer programmes.

They also collected data on measles-related Google searches. Their mathematical theory on vaccine scares predicted what kind of early warning signals they should observe in the data.

They found they were able to detect those signals in data from California before the 2014-15 Disneyland, California measles outbreak, which showed early warning signs of a tipping point two years before the outbreak occurred.

Their mathematical model also predicted how the Disneyland outbreak helped push California back from the tipping point by making parents more afraid of the disease than the vaccine.

"Knowing someone is a smoker cannot tell us for sure whether someone will have a heart attack, but it does tell us that they have increased risk of heart attack," said Bauch.

"In the same way, detecting these early warning signals in social media data and Google search data can tell us whether a population is at increased risk of a vaccine scare, potentially years ahead of when it might actually happen," he said.

"With the ability to predict the areas where immunity is most at risk due to behavioural factors, we may be able to help eradicate diseases such as measles and polio," he added.