The drug uses an approach called antisense to stop a gene producing a particular protein. 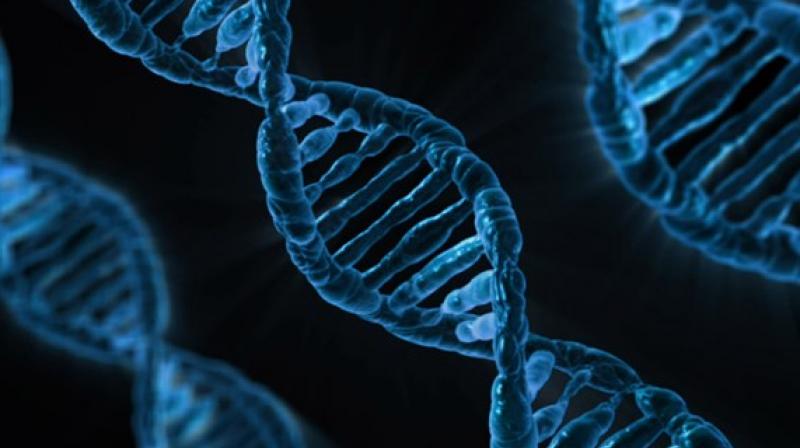 Scientists have for the first time fixed a protein defect that causes Huntington’s disease by injecting a drug from Ionis Pharmaceuticals into the spine, offering new hope for patients with the devastating genetic disease.

The success in the early-stage clinical trial has prompted Roche to exercise its option to license the product, called IONIS-HTT(Rx), at a cost of $45 million.

Lead researcher Sarah Tabrizi, professor of clinical neurology at University College London, said the ability of the drug to tackle the underlying cause of Huntington’s by lowering levels of a toxic protein was “ground-breaking”.

“The key now is to move quickly to a larger trial to test whether IONIS-HTT(Rx) slows disease progression,” she said in a statement on Monday.

Ionis senior vice president of research Frank Bennett said the protein reductions observed in the study “substantially exceeded our expectations” and that the drug was also well tolerated.

However, experts cautioned that the results were still early and the ability of the new medicine to improve clinical outcomes for patients had yet to be demonstrated.

“The question is whether this is enough to make a difference to patients and their clinical course, and for that we will have to wait for bigger trials,” said Roger Barker of the University of Cambridge, who was also involved in the research.

Huntington’s is a progressive neurodegenerative disease affecting mental abilities and physical control that normally hits sufferers between the ages of 30 and 50 years before continually worsening over a 10- to 25-year period.

There is currently no effective disease-modifying treatment for the condition, with existing medicines focused only on managing disease symptoms.

Ionis said Roche would now be responsible for all IONIS-HTT(Rx) development, regulatory and commercialization activities and costs.

The drug uses an approach called antisense to stop a gene producing a particular protein. The technique has already led to a drug for spinal muscular atrophy that was approved last year.

Shares in Ionis rose around 2 percent in early Nasdaq trade as did those in Wave Life Sciences, which is also working on antisense medicine.