Hippocampal function was evaluated by placing the rat in a circular pool and testing its ability to remember the location of a platform. 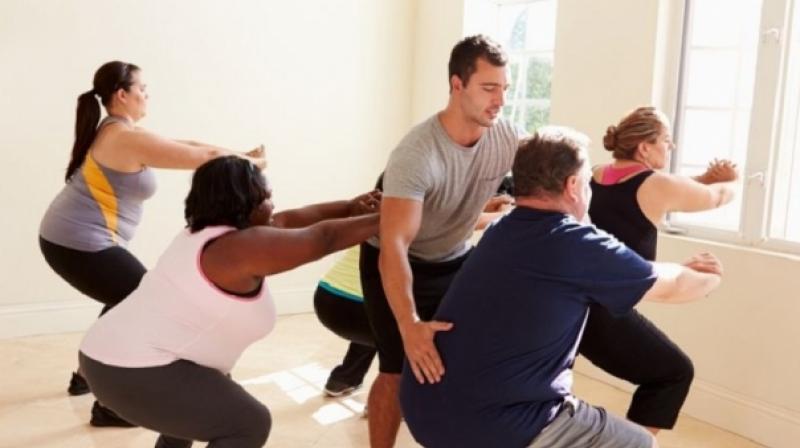 Washington: Type 2 diabetes is characterized by impaired glucose metabolism and can cause central nervous system-related complications, such as memory dysfunction.

The hippocampus is an essential brain component for normal memory formation. However, the effect of impaired glycometabolism on hippocampal-mediated memory in type 2 diabetes patients is not known.

In a new study, researchers centered at the University of Tsukaba investigated whether hippocampal glucose metabolism and memory function is altered in a rat model of type 2 diabetes.

Hippocampal function was evaluated by placing the rat in a circular pool and testing its ability to remember the location of a platform that would allow it to escape from the water.

Interestingly, single bout of exercise reduced hippocampal glycogen levels and this correlated with an increase in lactate levels.

Lactate is an energy substrate and neuromodulator in the hippocampus, and is known to enhance memory formation. Lactate is transferred to neurons through monocarboxylate transporters (MCTs).

"MCT2 expression was significantly lower in the hippocampus of type 2 diabetic rats," Soya said, adding, "dysregulated MCT2-mediated neuronal uptake of lactate is a possible aetiology of memory dysfunction in type 2 diabetes, and that elevated hippocampal glycogen may be an adaptive change to compensate for the decreased lactate utilization".

The findings indicate that moderate exercise could be used to treat memory impairment in patients with type 2 diabetes by promoting the transfer of glycogen-derived lactate to hippocampal neurons.