Cardiac arrest on weekends has fewer chances of survival 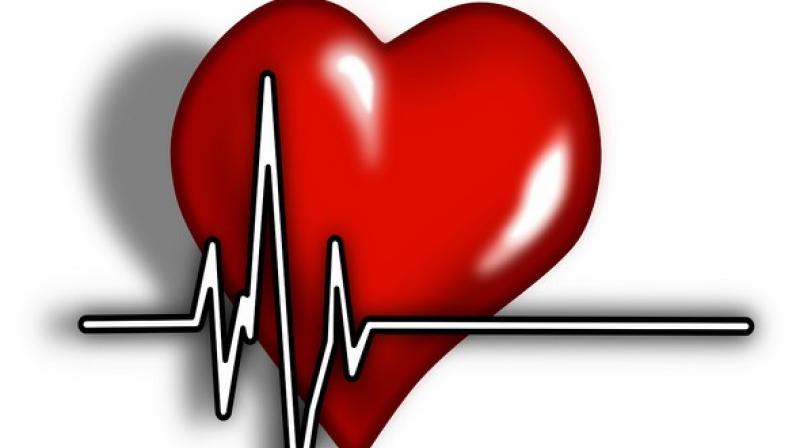 Washington: People who experience cardiac arrests during weekends have fewer chances of survival, compared to those who undergo the same medical emergency over weekdays, claims a study. The preliminary research was presented at the American Heart Association's Resuscitation Science Symposium 2019 in Philadelphia.

Survival also decreased for cardiac arrests occurring at home and as the patient's age increased. "It is often said that sudden cardiac arrest can happen to anyone, anytime, anywhere. These results suggest that there is an opportunity to address sudden cardiac arrests that occur during the weekend by improving AED awareness, availability and training and quick response by rescuers," said Hannah Torney, the study's lead author, studying for Ph.D. at Ulster University in Northern Ireland.