Worldwide, there are an estimated 36 million people who are blind. 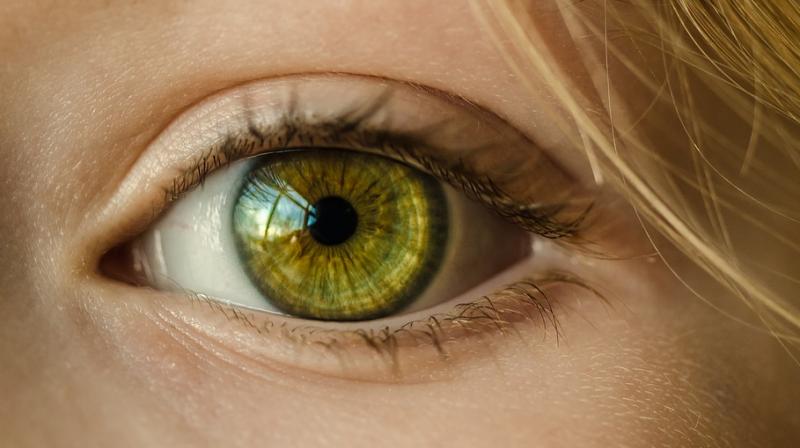 Washington DC: A group of scientists have developed a new gene therapy that may help patients, who have lost their sight to an inherited retinal disease, to see well enough to navigate a maze.

Visual impairment is when a person has sight loss that cannot be fully corrected using glasses or contact lenses. According to a recent research, as many as 8.8 million people in India were found to be blind in 2015 and another 47.7 million people had moderate and severe vision impairment.

Worldwide, there are an estimated 36 million people who are blind and this is set to grow to almost 115 million people by 2050. The new genetic treatment, called voretigene neparvovec (Luxturna, Spark Therapeutics), involves a genetically modified version of a harmless virus.

Data from the first randomized, controlled, phase three study showed that 27 of 29 treated patients (93 per cent) experienced meaningful improvements in their vision, enough that they could navigate a maze in low to moderate light.

They also showed improvement in light sensitivity and peripheral vision, which are two visual deficits these patients experience. Approval could open the door for other gene therapies that could eventually treat the more than 225 genetic mutations known to cause blindness. It could be applied to retinitis pigmentosa, another inherited retinal disease caused by a defective gene.

Treatment doesn't restore normal vision. It does, however, allow patients to see shapes and light, allowing them to get around without a cane or a guide dog. It is unclear how long the treatment will last, but so far, most patients have maintained their vision for two years.

While there are currently no treatments available for inherited retinal diseases, the new gene therapy is under review by the US Food and Drug Administration. The FDA is expected to make its decision no later than January 2018, the researchers said.

The study was presented at the annual meeting of the American Academy of Ophthalmology.