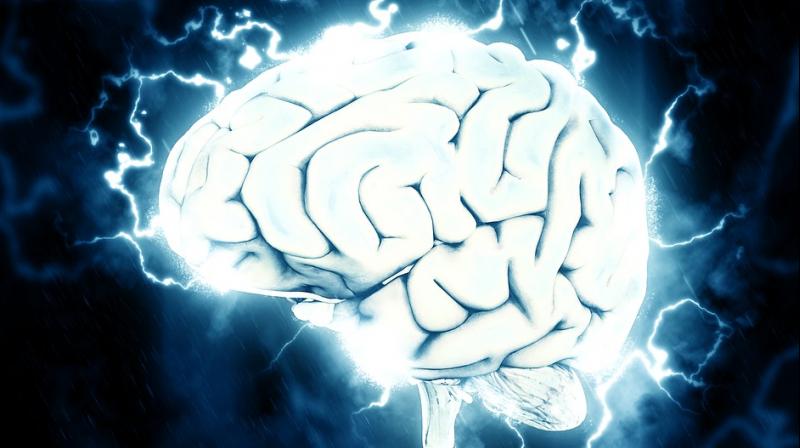 Washington: Researchers have determined that a declining sense of smell may be able to identify patients with mild cognitive impairment that could respond to certain drugs used to treat Alzheimer's disease.

However, they have not been proven effective as a treatment for individuals with mild cognitive impairment (MCI), a condition that markedly increases the risk of Alzheimer's disease.

D.P. Devanand, MBBS, MD, professor of psychiatry, scientist in the Gertrude H. Sergievsky Center at CUMC, said, "We know that cholinesterase inhibitors can make a difference for Alzheimer's patients, so we wanted to find out if we could identify patients at risk for Alzheimer's who might also benefit from this treatment."

"Since odour identification tests have been shown to predict progression to Alzheimer's, we hypothesised that these tests would also allow us to discover which patients with MCI would be more likely to improve with donepezil treatment." In this year-long study, 37 participants with MCI underwent odour identification testing with the University of Pennsylvania Smell Identification Test (UPSIT). The test was administered before and after using an atropine nasal spray that blocks cholinergic transmission.

In addition, short-term improvement in odour identification from baseline to eight weeks tended to predict longer-term cognitive improvement with donepezil treatment over one year.

Dr. Devanand concluded by saying, "These results, particularly if replicated in larger populations, suggest that these simple inexpensive strategies have the potential to improve the selection of patients with mild cognitive impairment who are likely to benefit from treatment with cholinesterase inhibitors like donepezil."

The study was published in the Journal of Alzheimer's Disease.