People with more siblings, less likely to get cancer

Living in groups has been key to the survival of the human race for many reasons, many of which are obvious, many are unclear. 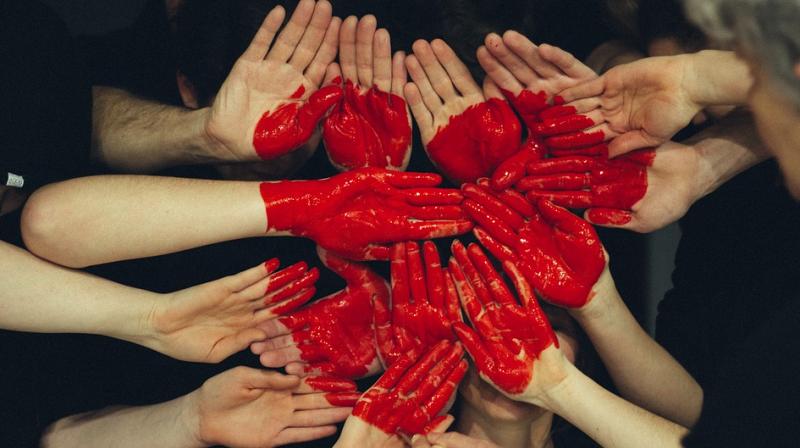 The research by evolutionary medicine professors in Switzerland and Australia is based on United Nations data charting average family size and disease incidence. (Photo: Pixabay)

A new study now reveals that countries with a culture of big families have lower rates of cancer.

According to the study, living in groups has been key to the survival of the human race for many reasons, many of which are obvious, many are unclear.

The new study suggests an unexpected benefit: that people with plenty of siblings, aunts, uncles and children appear to have a lower risk of major disease.

The research by evolutionary medicine professors in Switzerland and Australia is based on United Nations data charting average family size and disease incidence.

The researchers say there are many factors at play but they believe a key element could be that the emotional environment families create has a profound effect on disease risk.

Speaking about it to DailyMail.com, Professor Frank Rühli, director of the Institute of Evolutionary Medicine at the University of Zurich said, “'From an evolutionary perspective, cancer is a very interesting disease because it's increasing in incidence.”

Working with researchers at Adelaide University, his team compiled data from UN agencies on 178 countries' cancer rates, types of cancers, fertility rates, household size, life expectancy, wealth and biological state index (which estimates how likely they are to reproduce).

They deduced the average family size by assessing how many children a woman in that region would have in her lifetime and those figures were put into a graph with the cancer rate data - and produced a clear line, independent of income, age, or urbanization.

For women, this data isn't hugely surprising. While multiple pregnancies increases the risk of breast cancer, it typically lowers the risk of many other forms of cancer.

Intriguingly, though, this study found men benefited the most from being in a big family when it came to cancer.

That's part of the reason why Dr Rühli emphasizes the emotional aspect of families: it seems there is something protective about the sheer fact of cohabiting in a community.

The study fits neatly into the growing tapestry of research into loneliness and its ramifications.