Women more susceptible to Alzheimer's because of menopause: Study

With over 850 million women entering or having already entered menopause, this is a problem that needs to be addressed immediately. 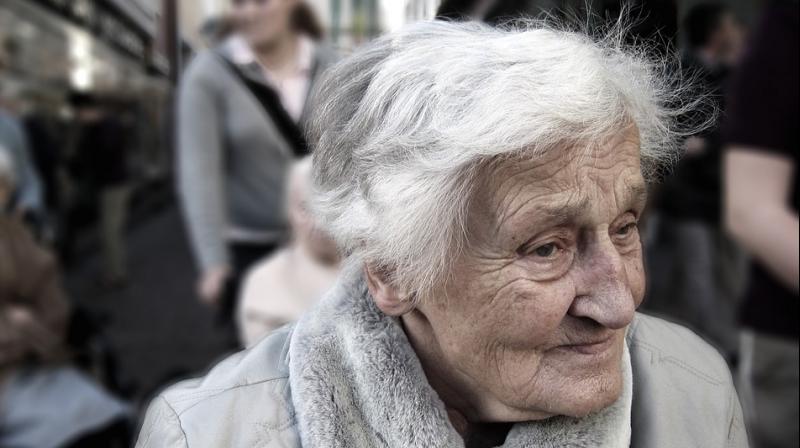 With over 850 million women entering or having already entered menopause, this is a problem that needs to be addressed immediately. (Photo: Pixabay)

When women go through menopause their oestrogen levels decline. Researchers have found this decline in oestrogen causes metabolic changes in their brain that may make them more susceptible to Alzheimer's.

The study could help explain why women are more likely to be diagnosed with the disease than men.

While earlier this was attributed to women having higher life expectancy, this study - headed by Lisa Mosconi, Associate Professor at the Cornell University, US – is showing that menopause may be a major factor for dementia in women.

Mosconi said to IANS, “Our findings show that the loss of oestrogen in menopause doesn't just diminish fertility. It also means the loss of a key neuroprotective element in the female brain and a higher vulnerability to brain ageing and Alzheimer's disease.”

According to neuroscientists, loss of this key neuroprotective element raises the risk of developing the disease. The authors of the study believe that their findings could help in early intervention.

The study of 43 women, published in the journal PLOS One, also found the menopause may result in drop of activity levels for an enzyme called mitochondrial cytochrome oxidase, this enzyme is key for cell energy production.

The drop in oestrogen levels also results in a ‘starvation reaction’, a metabolic state that is beneficial in the short term but prove to be harmful in the long run.

Brain scans from the participants of the study also showed a drop in grey and white matter in the brain regions which are strongly affected in Alzheimer's.

With over 850 million women entering or having already entered menopause, this is a problem that needs to be addressed immediately.

The researchers suggest that providing medical attention in combination with strategies to women in their 40s and 50s, well in advance of any endocrine or neurological symptoms may help them avert the disease.