Mucilage in moss can coat a sore throat and soothe it, while other minerals also have protective properties for the mucous membrane. 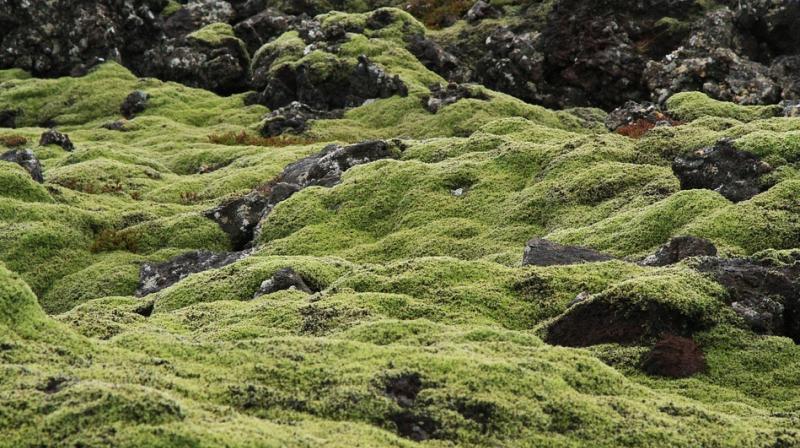 It is also considered safer than paracetamol (Photo: Pixabay)

A sore throat can give people a really hard time causing a lot of pain and people across the world have come up with ways to deal with it. While several medicines are available in the market to make life easier, traditional methods involving common ingredients are also popular in different parts of the world.

Honey and lemon have been some of the most widely used ingredients when it comes to relieving pain and curing a sore throat. But now moss is being suggested as a more effective way to soothe the throat.

Researchers pointed out that Icelandic moss has such benefits against a sore throat and is also rich in minerals like calcium, iodine, potassium and phosphorous. All of these have protective properties for the mucous membrane which is a squishy lining of the mouth and throat.

Icelandic moss also contains mucilage which is a sticky substance which coats a sore throat and can soothe it. It acts against pain and also stops germs from multiplying, and is considered safer than paracetamol by researchers.

The plant has been used since the 17th century in folk medicine for lung and respiratory diseases.