Prostate cancer is the most common male cancer in Western Europe. 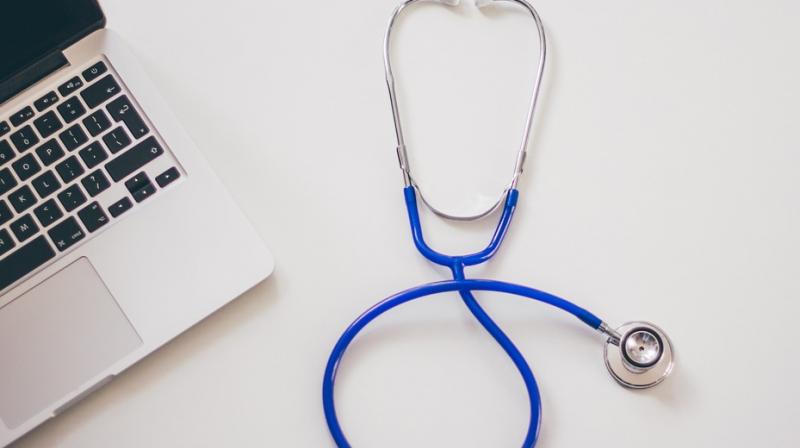 Many patients with localized prostate cancer don’t understand the differences between their treatment options, a new study suggests.

“Prostate cancer is the most common male cancer in Western Europe, but this study shows that men facing treatment have a poor understanding of how their treatment decision will affect their lives,” Marie-Anne Van Stam of the University Medical Center Utrecht in the Netherlands told Reuters Health in an email interview. “This means that they are often not able to understand the differences in outcomes and side effects among the different treatment options, and end up making decisions on instinct.”

Options for treating prostate cancer that hasn’t spread include removal of the prostate gland, radiation therapy and active surveillance, in which doctors monitor the cancer but don’t treat it unless it grows. While radical prostatectomy is the most invasive approach, it does not reduce the risk of disease recurrence compared to radiation therapy. Patients who undergo surgical treatment face a higher risk of urinary incontinence and erectile dysfunction, while radiation treatment is associated with bowel and urinary problems, the researchers note in the journal BJU International.

Van Stam and her team analyzed questionnaires completed by 474 prostate cancer patients who had just received information about their treatment options from a urologist. Just over one-third of the patients were aware that cancer recurrence was just as likely with surgery as with radiation, while 39 percent were aware that prostatectomy increased the risk of incontinence. Twenty percent knew that 10-year mortality is similar with active surveillance, radiation and surgery.

Patients who spoke to a nurse specialist or radiotherapist in addition to the urologist had a better understanding of the differences between treatments. “This finding encourages the incorporation of a nurse specialist and/or multidisciplinary consults in routine care,” Van Stam said.

“We don’t expect patients to become experts in prostate cancer, this is a once in a lifetime thing for them,” she added. “So the facts need to come from clinicians. However, we note for example that almost no clinical guidelines include a clear overview of the differences in the risks of side effects among treatment, or sections on communicating with patients, and this needs to change.”