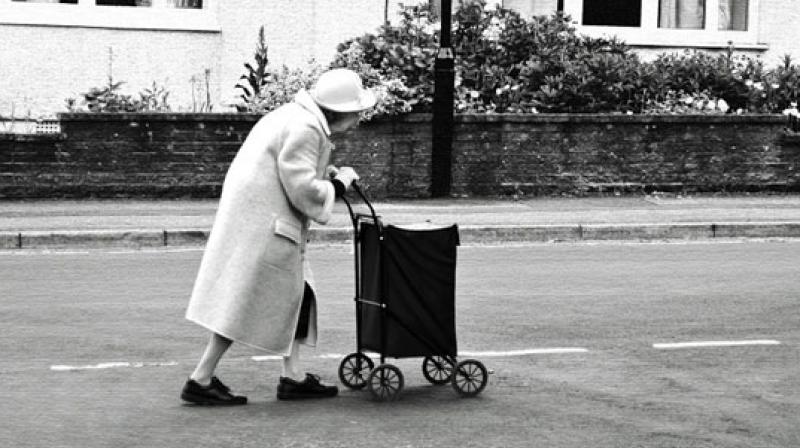 Age and associated delays will need to be seriously considered when designing any aids to help seniors mitigate this risk. (Photo: Pixabay)

Washington DC: Delay in perception of falls is part of getting older which thereby increases the risk of injury or death in seniors, says a recent study.

"Falling threatens one's survival," said Michael Barnett-Cowan, a kinesiology professor at Waterloo and senior author on the study. "When the nervous system's ability to detect a fall and compensate with protective reflexes diminishes, the risk of injury or death increases significantly.

"Age and associated delays will need to be seriously considered when designing any aids to help seniors mitigate this risk."

According to the Public Health Agency of Canada between 20 and 30 per cent of seniors fall each year. Seniors also make up the fastest growing segment of the global population. By 2040, more than one billion people will be over the age of 65.

"Measuring fall perception not only is important in prevention efforts, but also provides information about how the brain processes sensory information and how this changes with age," said Julian Lupo, a graduate student and the study's lead author.

To measure fall perception, researchers presented study participants with a sound at different times relative to a supervised fall. They found that young adults required the fall to happen about 44 milliseconds before the sound in order for both cues to be perceived as occurring simultaneously. But adults over 60 years old required fall onset to occur about 88 milliseconds before the sound.

"This lag means that by the time older adults realize they are falling, it's often too late for them to consciously do anything about it," said Barnett Cowan. "Given that falls are often the catalyst for a transition to long-term care, these findings highlight both the importance of adequate assessment for older adults and the need to expedite new prevention technology."

The study appears in the journal Gait & Posture.