Poor motor skills might predict if autistic child is at language disability risk. 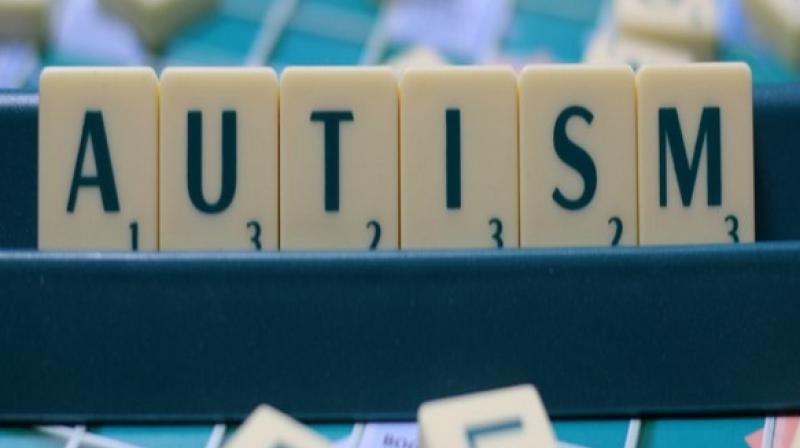 77.5 per cent who had extremely delayed motor skills continued to have language disabilities in later childhood or young adulthood. (Photo: ANI)

Washington: The fine motor skills autistic children exhibit while eating, writing or even buttoning their shirt, might seem trivial but can act as a strong predictor to identify if they are at risk of developing lasting language disabilities, suggest a new study.

The association between fine motor skills and autistic child's language development was found in a study published in the Journal of Child Psychology and Psychiatry.

In an American sample of language-delayed children with autism, researchers found that nearly half had extremely delayed fine motor skills.

In the second study of Canadian children with autism, researchers found that those with extremely delayed fine motor skills made fewer gains in expressive language.

The researchers analysed data from existing studies that used different standardized developmental tests to assess fine motor skills through tasks that require children to manipulate small objects, such as picking up Cheerios or stacking small blocks.

The first analyses focused on 86 children with autism recruited to an American study from before their second birthday to age 19. The replication study was conducted using data from a Canadian study that followed 181 children with autism from two to four years of age, until age 10.