Life   Health  12 May 2018  Some teens may have mental health issues after weight-loss surgery
Life, Health

Some teens may have mental health issues after weight-loss surgery

Study find after two years, roughly one in three kids had some mental health problem, such as depression, anxiety or behavioural disorders. 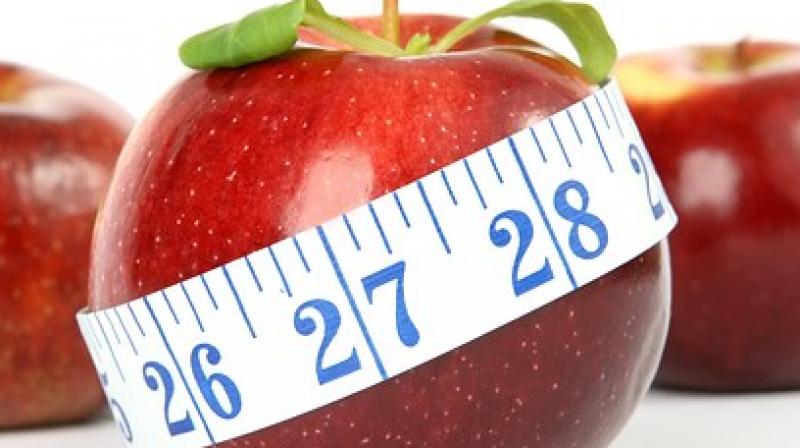 When adolescents lose weight, they might have adjustment problems because they haven’t been socially accepted by their peers before. (Photo: Pixabay)

Adolescents may develop new or worsening mental health problems after weight-loss surgery, particularly those who already had symptoms at the time of the procedure, according to a small U.S. study.

Researchers followed the psychological health of 139 severely obese adolescents undergoing weight-loss surgery and 83 similar teens treated without surgery, and found that after two years, roughly one in three kids had some mental health problem, such as depression, anxiety or behavioural disorders.

Sanita L. Hunsaker of the Cincinnati Children’s Medical Center in Ohio and colleagues emphasize in their report in the Journal of Adolescent Health that the majority of kids did not begin or end the study with mental health problems.

The results suggest that a “notable minority” of adolescents do have mental health issues and, like any condition that doesn’t go into remission after weight-loss surgery, such as high blood pressure or blood fats, continued monitoring and treatment is “warranted,” they write.

“Bariatric surgery leads to many improvements in health outcomes, but it is not a panacea for teens with severe obesity,” said Aaron Kelly, co-director of the center for pediatric obesity at the University of Minnesota in Minneapolis, who wasn’t involved in the study. “Based on this data it is important to manage the expectations of these patients. Bariatric surgery may not improve their mental health,” he said in a telephone interview.

The study team analyzed data from a long-term study of adolescents who underwent bariatric surgery at five medical centers in the U.S. from 2007 to 20012.

All of the study participants were severely obese at the beginning of the study period, meaning they had a body mass index (BMI) - a ratio of weight relative to height - that was 120 per cent or more of the 95th per centile for their age. At the outset, participants ranged from 13 to 18 years old.

The researchers found that 24 months after their procedure, nearly 17 per cent of surgery patients had new psychological symptoms, compared to just over 13 per cent of the nonsurgical group.

Having symptoms at the start of the study, as well as loss-of-control eating and alcohol abuse were each tied to the odds of mental health symptoms at 24 months.

The study’s corresponding author was unable to comment by press time.

While bariatric surgery is safe and effective for adults, adolescence is normally a tumultuous time, said John Morton, chief of bariatric and minimally invasive surgery at Stanford University Medical Center in California, who wasn’t involved in the study.

“We’re very careful about the adolescent patients we pick and are careful with their follow up. They have to be mature enough to give consent and have to have a very stable and supportive home situation. If not, it makes things more difficult,” he said in a telephone interview.

When adolescents lose weight, they might have adjustment problems because they haven’t been socially accepted by their peers before, Morton noted. “When someone is obese they’re ostracized and don’t fit in.”

They’ll need resiliency and coping skills to eat well and socialize “otherwise these kids may fall into bad habits,” he added.

“Calling attention to this is going to help improve care and underscore the importance of good psychological support and an investment in the psychological aftercare of these patients,” Lee Kaplan, director of the Obesity, Metabolism and Nutrition Institute at Massachusetts General Hospital in Boston who was not involved in the study, said in a telephone interview.