Based on arousal theory, those with low levels of arousal are less fearful. 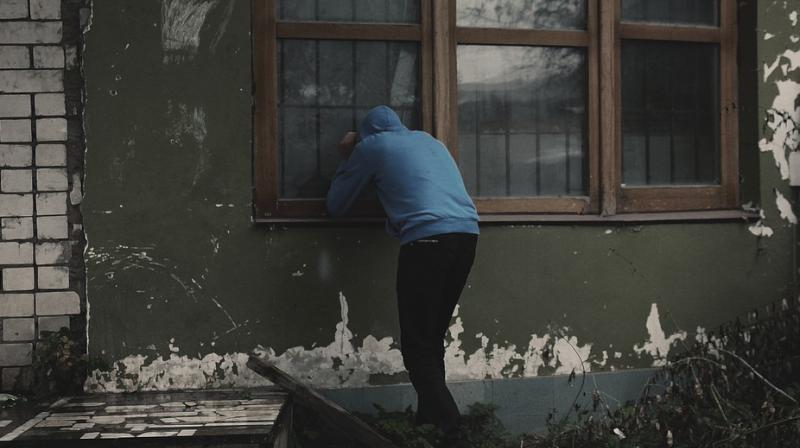 Resting heart rate is the number of heart beats per minute while one is at rest (Photo: Pixabay)

Houston: Men with a low resting heart rate may be at a significantly greater risk of engaging in stalking behaviour, according to a new study.

This is for the first time that low resting heart rate, which has been linked to aggression and violent offending, has been implicated in stalking behaviour in males, researchers said. Resting heart rate is the number of heart beats per minute while one is at rest.

The study was based on 384 college students who answered a survey on stalking measures and had their heart rate monitored through a finger pulse oximeter.

Based on arousal theory, those with low levels of arousal are less fearful, more likely to seek opportunities to pursue victims to feel stimulated, and are more likely to exhibit impulsive behaviours.

"Participants whose heart rate was one standard deviation below the mean or lower had nearly three times the odds of having engaged in stalking as compared with all other participants," said Danielle Boisvert, from Sam Houston State University in the US.

Participants were asked if they followed, watched or spied on someone; or tried to communicate through a variety of written and physical methods with someone against their will over the last year.

Of the sample, 32 had engaged in these stalking behaviours, including 15 females and 17 males.

Overall, the findings suggest that while heart rate is generally found to be associated with aggression and antisocial behaviour across the sexes, these associations may be sex specific when discussing stalking perpetration, Boisvert said.