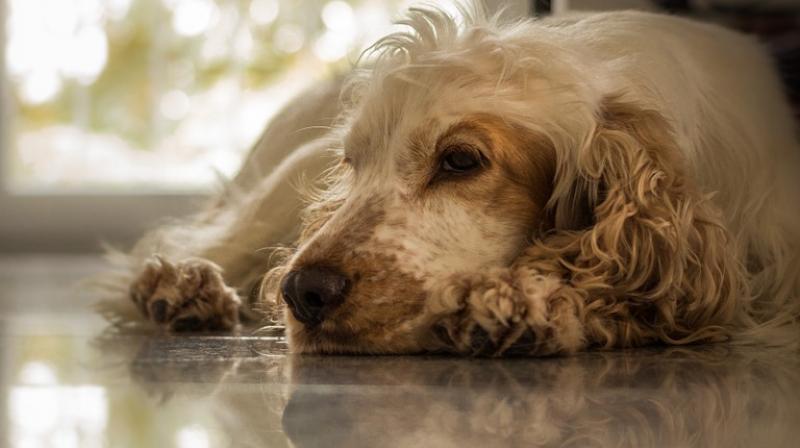 Jaco, a psychiatrist who specialises in treating patients with dementia, was at work when he developed flu-like symptoms. (Photo: Pixabay)

In a shocking revelation, a man lost both of his legs, his nose and all the fingers on his right hand after his dog scratched him.

50-year-old Jaco fell ill with sepsis two weeks after his Cocker Spaniel Harvey was playing a bit rough at his Manchester home and left a tiny cut on his hand.

Jaco, a psychiatrist who specialises in treating patients with dementia, was at work when he developed flu-like symptoms.

Jaco recalls "shivering" and battling excruciating pain all over his body.

The next day he became very confused, and doesn't even recall his partner Michael calling the paramedics.

Speaking to Manchester Evening News he said he started to feel hot and cold and his whole body was aching."

Medics noticed Jaco had red blotches all over his skin - a symptom of Sepsis - and immediately started a course of antibiotics as they rushed him to hospital.

Jaco soon developed black gangrenous legs and fingers and four months after being admitted to hospital Jaco had both his legs amputated below the knee.

He lost all fingers on his right hand and one on his left hand, and needed reconstructive surgery on his face.

Medics later found that Harvey had been carrying harmful bacteria in his saliva. He was later put down.