The skin is sold to pathology labs in India, who then export it to the US for penis and breast enlargement. 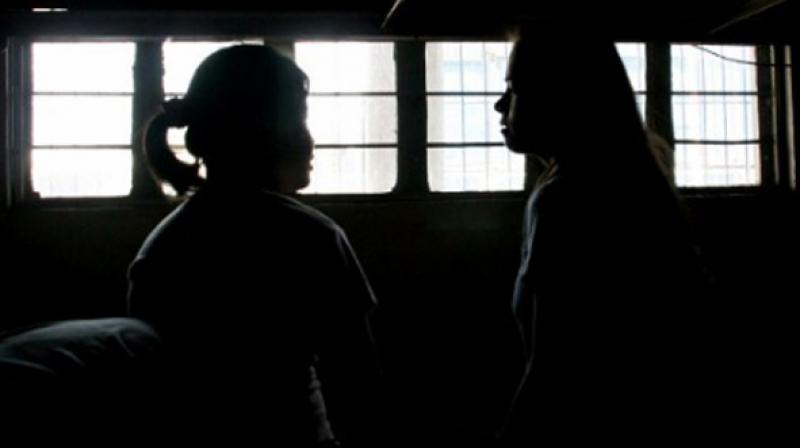 The women said they are drugged (Photo: AFP)

Kathmandu: Human trafficking is a major threat to people across the world and especially poses a dancer to those in economically backward making them soft targets. Women are largely trafficked from places like Nepal and areas like West Bengal and Bihar in India among several locations, but organ trafficking is also being conducted increasingly by traffickers.

Traffickers are now running a shocking scam with women from Nepal first being trafficked to Mumbai and their skin being removed in order to sell across the country. This skin is being used for penis and breast enlargement across the globe.

A 100-inch square path is sold to pathology labs in India for Rs 50,000 to Rs 1,00,000, and it’s then exported to US based firms that manufacture skin and tissue derivatives for cosmetic surgeries. The skin tissues are also used for lip augmentation and plastic surgeries, services for which India has become a new market.

The trade is so lucrative with a high demand for human tissues that many people have rapidly joined it and the network is growing rapidly. Brothels in Mumbai and other parts of India are the skin factories catering to this rising demand since women are afraid to complain as they have seen others being killed or tortured for refusing.

Sedating women is a way to remove skin and it's routine in brothels where women are drugged and tied to beds if a client wants to try something adventurous. When the skin is missing, women just assume that the client might have done it.

Women’s rights activists have expressed outrage over this since Nepal is one of the worst hit by trafficking in the world, with girls being trafficked to brothels in India.