Scientists grow human eggs to full maturity in a lab

Scientists had developed mouse eggs in a laboratory to the stage where they produced live offspring. 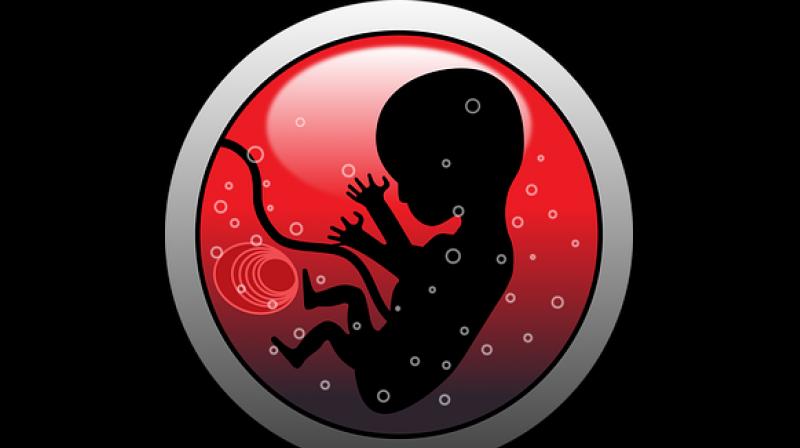 This could one day help in developing regenerative medicine therapies and new infertility treatments. (Photo: Pixabay)

Scientists have succeeded for the first time in growing human eggs in a laboratory from the earliest stages in ovarian tissue all the way to full maturity — a scientific step that had previously been taken in mice.

Publishing their result in the journal Molecular Human Reproduction on Friday, scientists from Britain and the United States said it could one day help in developing regenerative medicine therapies and new infertility treatments.

In previous studies, scientists had developed mouse eggs in a laboratory to the stage where they produced live offspring, and had also matured human eggs from a relatively late stage of development.

This latest work, by scientists at two research hospitals in Edinburgh and the Center for Human Reproduction in New York, is the first time human eggs have been developed outside the human body from their earliest stage to full maturity.

“Being able to fully develop human eggs in the lab could widen the scope of available fertility treatments. We are now working on optimising the conditions that support egg development in this way and studying how healthy they are,” said Evelyn Telfer, who co-led the work.

Independent experts not directly involved in this work praised it as important, but also cautioned that there is much more to do before lab-grown human eggs could be safely be made ready for fertilisation with sperm.

“This early data suggests this may well be feasible in the future,” said Ali Abbara, a senior clinical lecturer in Endocrinology at Imperial College London.

“(But) the technology remains at an early stage, and much more work is needed to make sure that the technique is safe and optimised before we ascertain whether these eggs remain normal during the process, and can be fertilised to form embryos that could lead to healthy babies.”

Darren Griffin, a genetics professor at Kent University in the U.K, said the work was “an impressive technical achievement”. If success and safety rates were improved, he said, it could in future help cancer patients wishing to preserve their fertility while undergoing chemotherapy treatment, improve fertility treatments, and deepen scientific understanding of the biology of the earliest stages of human life.