The couple had a combined weight of 569 kg and had to undergo surgery to lose half of their combined body weight. 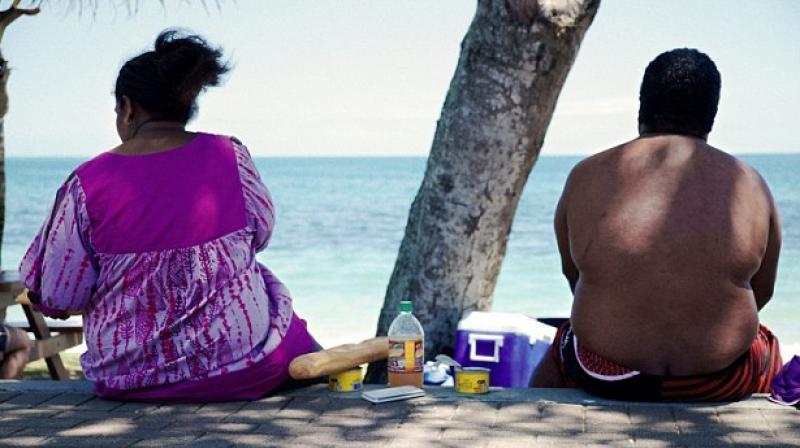 Their situation was so severe that Rena's sister had to come and take care of the couple (Photo: AFP)

Obesity is health issue which affects a large number of people across the globe and in extreme cases it is known to have life altering consequences. While people across the world explore their sexuality and look for ways to have more sex, some are not able to go ahead with the same due to health reasons.

42-year-old lee Sutton and 39-year-old Rena Kiser met at a weight loss clinic more than a decade ago, but managed to get intimate only after 11 years of being together. The morbidly obese couple had to undergo gastric bypass surgery after their combined weight went up to 569 kilos.

The two managed to shed half of their combined weight over a period of 12 months and were finally able to have sex for the first time since they met. Their story was featured on a reality series and Lee said that he was delighted about his new-found intimacy after all these years.

The couple had spent years trying to use food to tackle their obesity but their situation deteriorated further to the point that Rena’s sister had to come and take care of them. They finally decided to travel to Texas and see a weight loss surgeon for a life-saving gastric surgery.