According to latest updates, 93 people have lost their lives to flu already this winter from two strains of virus. 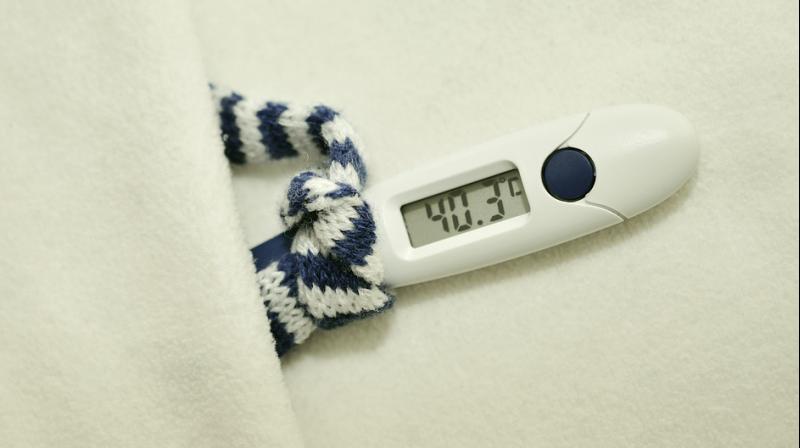 Flu deaths have soared by 77 per cent in just a week in England with government figures revealing it to be worst outbreak in 50 years. (Photo: Pixabay)

A mum revealed on Thursday that her 18-year-old had died from one of the dedly flu bugs currently sweeping the UK.

Bethany Walker, of Applecross in Northern Scotland, passed away from pneumonia, which was triggered by the virus, last week.

In a devastating post on a social media site, her mum, heather Teale, said that she was ‘broken’ and the ‘bottom has fallen out of my world.’

Her devastated mother, Heather Teale, posted an emotional reaction on Facebook to say she was 'broken' and the 'bottom has fallen out of my world'.

She added: 'Life will never be the same again. Bethany, I love you to the moon and back, I always have and I always will, you were the best daughter I could have ever wished for and I will always be the proudest mum in the world.

Her death comes as flu deaths have soared by 77 per cent in just a week in England, Government figures reveal as fears of the worst outbreak in 50 years loom large.

According to the latest updates, 93 people have lost their lives to flu already this winter - 85 in England and eight in Scotland. The figure for England compares to the previous total of 48 recorded last week.

Bethany was one of four to die in Scotland last week alone, with 27 in England.

Notably, Public Health England data also shows the killer virus has left 1,938 in hospital since October - a quarter because of 'Aussie flu' and half from 'Japanese flu'.