The key now is to move quickly to a larger trial . 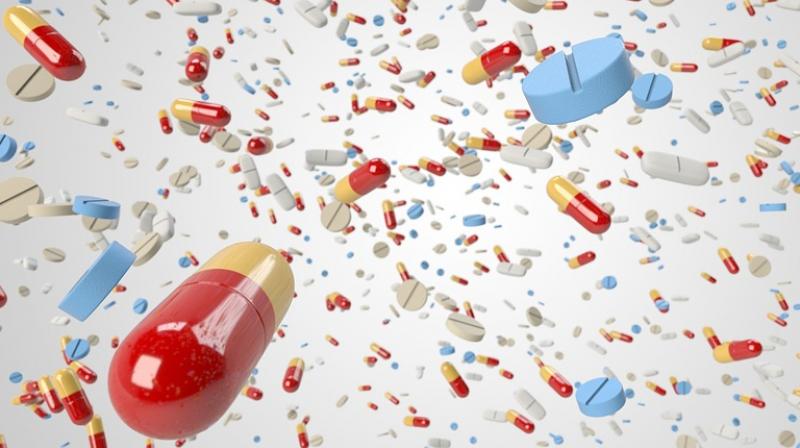 LONDON: Scientists have for the first time fixed a protein defect that causes Huntingdon’s disease by injecting a drug from Ionis Pharmaceuticals into the spine, offering new hope for patients with the devastating genetic disease.

The success in the early-stage clinical trial has prompted Roche to exercise its option to license the product, called IONIS-HTT(Rx), at a cost of $45 million.

Lead researcher Sarah Tabrizi, professor of clinical neurology at University College London, said the ability of the drug to tackle the underlying cause of Huntingdon’s by lowering levels of a toxic protein was “ground-breaking”.

“The key now is to move quickly to a larger trial to test whether IONIS-HTT(Rx) slows disease progression,” she said in a statement on Monday.

Huntingdon’s is a progressive neurodegenerative disease affecting mental abilities and physical control that normally hits sufferers between the ages of 30 and 50 years before continually worsening over a 10- to 25-year period.

There is currently no effective disease-modifying treatment for the condition, with existing medicines focused only on managing disease symptoms. Ionis said Roche would now be responsible for all IONIS-HTT(Rx) development, regulatory and commercialization activities and costs.