Researchers recruited 115 patients with lymphoma and multiple myeloma with expected lifespans of less than five years. 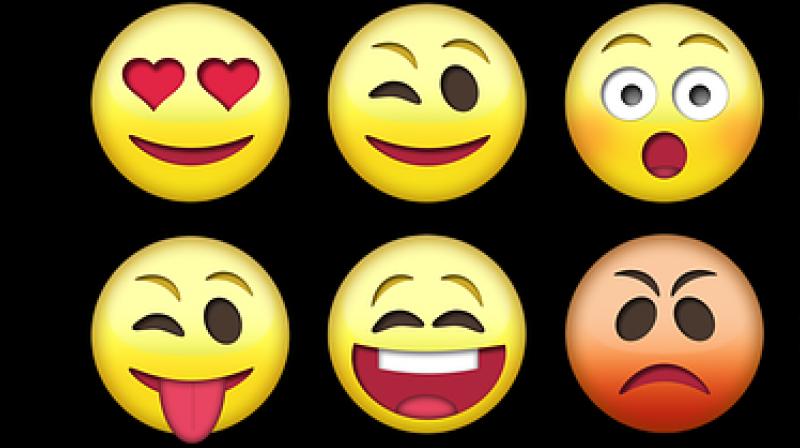 Using emojis instead of traditional emotional scales may help in assessing cancer patients’ physical, emotional and overall quality of life, a study has found.

“Cancer patients receive complex medical care, including surgery, radiation, chemotherapy and targeted agents that may result in physical, emotional, financial and spiritual consequences that can negatively impact quality of life,” said Carrie Thompson, a hematologist at Mayo Clinic in the US.

“These quality of life factors play an important role in predicting survival and determining the best treatment options,” said Thompson, lead author of the research.

Gauging a patient’s qualify of life and performance status can be challenging, because it typically involves completing lengthy paper questionnaires, which can be burdensome for patients and may be inaccurate.

“In our study, we wanted to determine if wearable technology data could be correlated with traditional, validated patient-reported outcome measures in cancer patients,” said Thompson.

Researchers recruited 115 patients with lymphoma and multiple myeloma with expected lifespans of less than five years.

All patients were provided with an Apple Watch and downloaded a study app at enrolment.

“Emojis are a near universal, popular form of communication, understandable by diverse populations, including those with low health literacy,” said Thompson.

“There are several studies that attempt to predict individual well-being based on analysis of social media postings on Facebook and Twitter, but these studies do not focus on emojis as a mechanism for patients to express how they are feeling on a given day.

During the first week of the study, patients wore their Apple Watch for an average of 9.3 hours per day, took 3,760 mean steps per day, exercised 8.3 minutes per day, were sedentary 224.9 minutes per day, and burned 115.8 kilo- calories per day.