Smith said 20 percent are custom blinds and a total ban on corded blinds is needed. 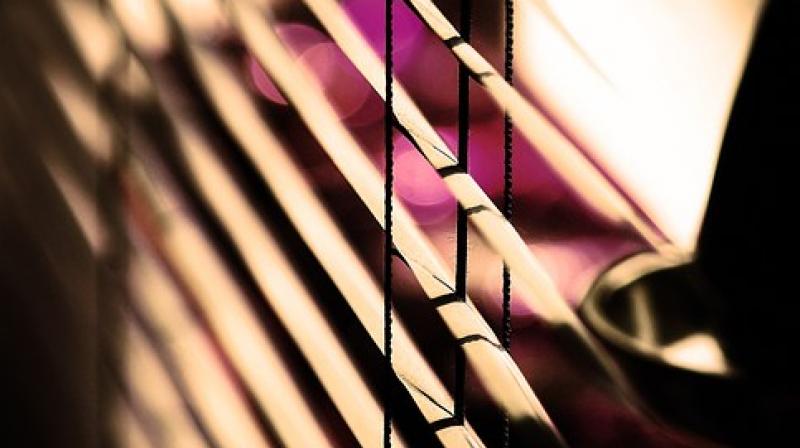 Study says childen’s injuries and deaths from window blinds have not stalled despite decades of safety concerns. (Photo: Pixabay)

Children’s injuries and deaths from window blinds have not stalled despite decades of safety concerns, according to a new US study that recommends a complete ban on blinds with cords.

Nearly 17,000 young children were hurt by window blinds between 1990 and 2015, and though most injuries were minor, almost 300 died, the study shows. Most deaths occurred when children became entangled or strangled by the cords.

Injuries continued even after manufacturers adopted voluntary safety standards including warning labels. The industry now has a plan in the works to make cordless blinds the only option at retail stores and online.

The study “should be a huge wake-up call to the public, to the retailers, to the manufacturers and to parents all over the nation to really see how hazardous the cords on the blinds are,” said Linda Kaiser of St Louis. Her 1-year-old daughter died in 2002 from strangulation when she pulled a looped hidden cord from a blind and put it around her neck. Kaiser later formed the advocacy group Parents for Window Blind Safety.

While study’s data analysis doesn’t show an up or down trend in injuries and deaths, the fact that they’re still occurring shows that safety standards have been inadequate, said lead author, Dr. Gary Smith, who directs injuries research at Nationwide Children’s Hospital in Columbus, Ohio.

Paul Nathanson, spokesman for the Window Covering Manufacturers Association, said a soon-to-be adopted industry standard drafted with input from the Consumer Product Safety Commission will make corded blinds unavailable in stores and online, although consumers could buy them through custom orders.

The safety commission says windows and window blinds are among the top five hidden hazards in US homes and in a statement, it called the draft standard “a major step forward in protecting children.”

That standard is awaiting approval by the American National Standards Institute and is expected to take effect by late 2018, Nathanson said.

Smith said 20 percent are custom blinds and a total ban on corded blinds is needed.

The study was published Monday in the journal Pediatrics .

His research team analyzed 26 years of US government data on emergency room treatment and fatal injuries. The study notes that the dangers have been addressed in medical journal articles as far back as a 1945 report on two accidental hangings in children who survived.

“Seventy years ago we recognized that this was a product that was killing kids,” Smith said. “We should put child safety first.”