Us: Non-smoking women also at risk of lung disease 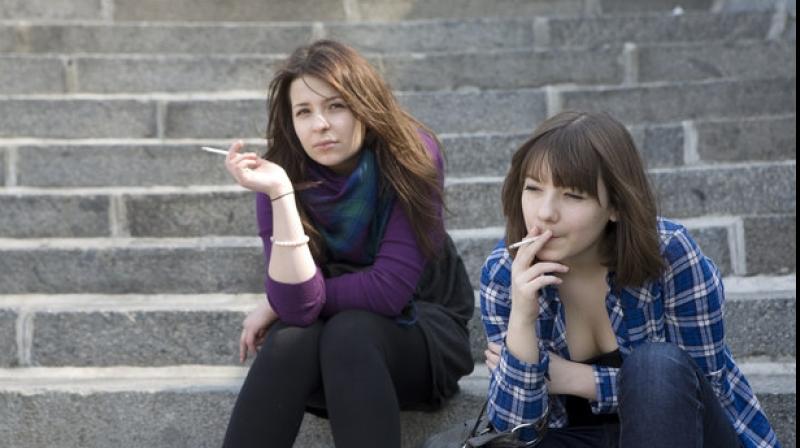 Some of women's greater vulnerability to COPD may be due to physiological differences (Photo: AFP)

Washington: Beware women! Even if you have never smoked, you are still susceptible to a lung disease, reveals a recent study. The findings of the research were published online in the International Journal of Chronic Diseases.

Chronic Obstructive Pulmonary Disease (COPD) is a lung disease characterized by chronic obstruction of lung airflow that interferes with normal breathing and is not fully reversible and African American women are particularly vulnerable.

"Some of women's greater vulnerability to COPD may be due to physiological differences. When we took into account height (a proxy for lung size), the odds of COPD among women compared to men were less elevated. However, we still found women had approximately 50 percent higher odds of COPD compared to white men even when we adjusted for height, education, income, and health care access" said lead study author Esme Fuller-Thomson from the University of Toronto.

"Hormones may also play a role. In addition, women are more likely to have been exposed to second-hand smoke from spouses who smoke," he added. The study used a representative sample of 129,535 Americans aged 50 and older who had never smoked.

"We cannot determine causality with this data set, but poverty is associated with increased exposure to toxins, such as second-hand smoke in work-places and air pollution in inner city environments," Chisholm concluded.