Here's how parks can promote health, wellness in city dwellers 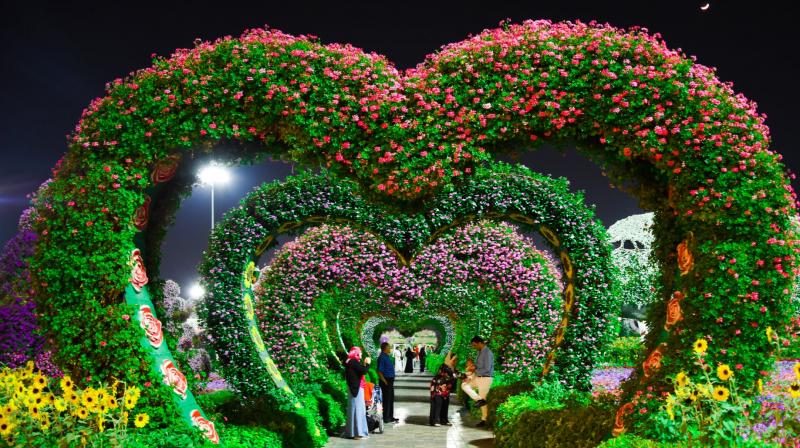 The study found that small improvements to a city's ParkScore - an evaluation of a city's park system -- could lead to more physical exercise for its residents. The Trust for Public Land created the ParkScore as an index to rank the park systems of the United States' largest 100 cities, they added.

"What we found was that the higher the ParkScore -- which is a way of saying the better the park system -- the larger the proportion of the population that was engaged in physical activity and just a small positive change in that score can mean quite a bit as far as helping residents taking part in physical activity," said Lauren Mullenbach.

For example, the researchers said that a 10-point increase in improvement to the ParkScore of Atlanta, a city with 420,003 residents in 2014, would mean an additional 2,688 people would engage in leisure-related physical activity.

Cities with parks that are more accessible, spacious and adequately funded rank higher on the list, according to Mullenbach.

According to the researchers, city planners do not need to undertake dramatic programs to improve their parks to increase their resident's physical activity.

"Cities could do any number of things to increase their score, and some of the improvements are relatively straightforward," said Mullenbach. "They could spend more money on parks or park programming, expand their park acreage or they could increase walking access by putting in sidewalks to the parks, or adding a few more entrances.