Patients cared for by midwives have fewer caesareans 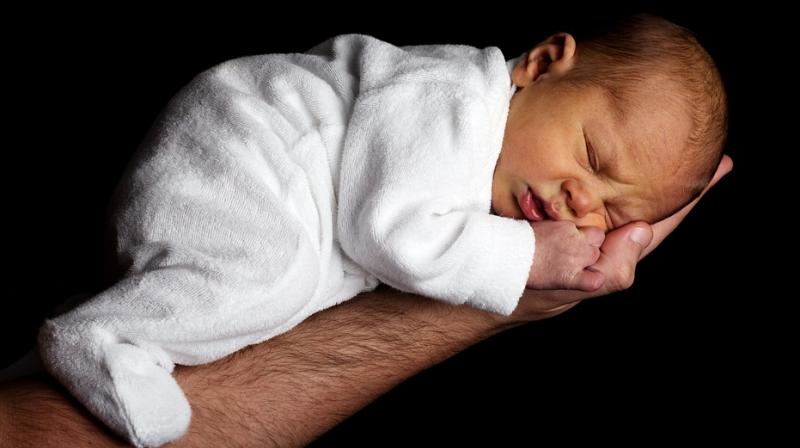 In patients who had care from a midwife, there was a lower rate of interventions. (Photo: Representational/Pixabay)

After analysing more than 23,000 deliveries in 11 northwestern hospitals by women with no known medical complications or risk factors, researchers found that for births handled by a midwife, the C-section rate was 30% lower among first-time mothers and 40% lower among those who had previously given birth, compared to when women laboured under the care of an OB-GYN.

“In the group of patients who had care from a midwife, there was a lower rate of interventions,” said Dr. Vivienne Souter, research director at the Obstetrical Care Outcomes Assessment Program (OBCOA), a multicentre quality improvement collaborative of the Foundation for Health Care Quality, an independent non-profit organization based in Seattle.

“They were less likely to have an epidural, oxytocin (to speed delivery), or an episiotomy compared to those looked after by an obstetrician. It’s really important, however, to stress that we were looking at low-risk pregnancies in women giving birth in hospitals.”

Most of the women - 19,284 - were cared for by obstetricians, according to the report in Obstetrics & Gynaecology.

Among women who had given birth previously, Souter’s team found that babies born under the supervision of a midwife had a higher rate of shoulder dystocia, which happens when a woman has trouble pushing the baby’s shoulders out. The researchers weren’t sure why this happened, but Souter suggested it might be because in this study, babies born with a midwife in attendance tended to be somewhat larger than those born to mothers cared for by obstetricians.

There were some questions the researchers couldn’t answer because there were not enough data, Souter said. “We didn’t have a big enough study to evaluate all outcomes, particularly adverse outcomes,” she noted. “We need more data like this to better understand maternal care in the U.S. and to derive strategies to improve it.”

Another issue the researchers couldn’t address was the possibility their results might have been affected by the women having chosen their providers. For example, it’s possible that women who chose to be cared for by a midwife could have been more committed to having a vaginal birth, she added.

All the women in the study were pregnant with one baby, delivered at term, had not had a previous caesarean birth and were healthy prior to and during pregnancy. Women were excluded from the study if they had their labour induced for a medical complication.

Souter cautions that the findings may not extend to more complicated pregnancies.

The new study “is a great first step in looking at the comparison of midwife care in a hospital setting to obstetrician care in a hospital setting,” said Suzanne Shores, division director of midwifery and advanced practice providers at the UPMC Magee-Women’s Hospital in Pittsburgh, Pennsylvania. “Hopefully it will spur more research in this area.”

More research might answer questions, such as how did the fact that women self-selected their providers affect outcomes like C-section rates, Shores said. A lot of women who choose to be cared for by midwives “want a low-intervention birth and no epidural.”