Offsprings of obese mothers likely to be obese too 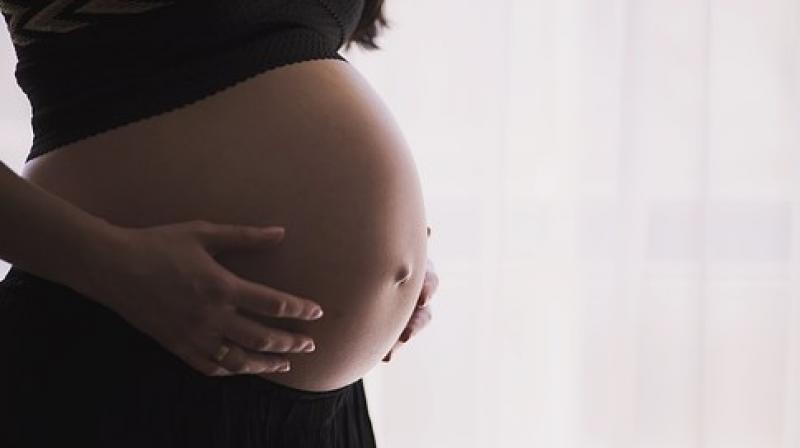 Washington: Overweight and obesity in expecting mothers may pass across generations to offspring, further increasing their day to day metabolic problems, say researchers. Researchers with the University of Wyoming and the Salvador Zubiran National Institute of Medical Sciences and Nutrition, in Mexico City, studied offspring of obese rat mothers.

They found that the offspring of obese mothers had more body fat and showed early prediabetic signs such as an early rise in insulin resistance, increasing susceptibility to diabetes. Offspring of the obese mothers also showed the impaired function of their mitochondria, the power stations of cells that generate the energy cells need to function properly. These changes make it more likely that organisms will develop heart disease.

The research - which was led in part by Peter Nathanielsz of UW's Wyoming Pregnancy and Life Course Health Center - was published in the journal of 'Physiology'. Interestingly, some of the unwanted outcomes resulting from maternal obesity were different in male and female offspring. The reason for this is not clear, but it is thought to be hormonal in nature. Encouragingly, the exercise by the offspring improves many of the poor offspring outcomes that result from maternal obesity. "These new findings add to the accumulating evidence for the influence of conditions in the womb and early life on the offspring's health and susceptibility to diseases throughout life," said Nathanielsz.

Earlier research by Nathanielsz and colleagues indicated that an obese pregnant mother and exposure to a high-fat, high-sugar diet during pregnancy produces a "fatty liver" in the foetus, potentially predisposing children to obesity, metabolic and cardiovascular disorders later in life. Another study found that the child of a slightly undernourished mother is more likely to suffer early aging of the heart.