The research found that female surgeons were considered as being more skilled, better at following rules and communicating. 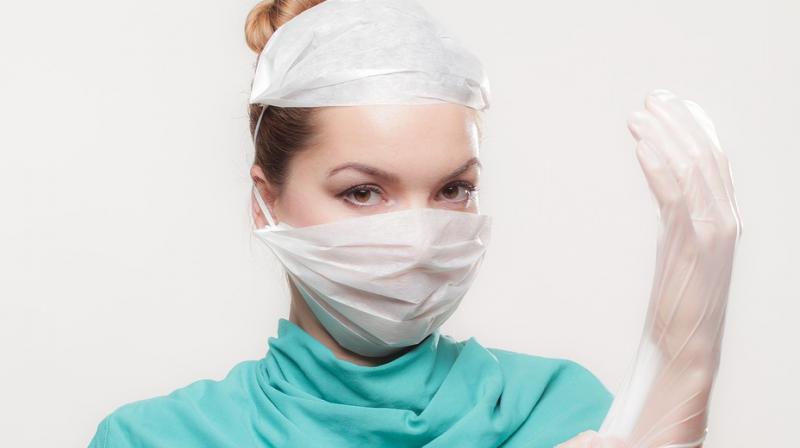 The research found that female surgeons were considered as being more skilled, better at following rules and communicating. (Photo: Pixabay)

A new study published in the British Medical Journal (BMJ) found patients operated on by women were 12 per cent less likely to die.

The research found that female surgeons were considered as being more skilled, better at following rules and having better communication skills with other staff and their patients, as compared to their male counterparts.

It was also found that when it came to experiencing complications or the need for readmission, the patients of female surgeons did better than those of male surgeons.

The study was led by the assistant professor of urology at Houston Methodist Hospital, Dr Raj Satkunasivam. The researchers on the study did everything to equalize the comparisons between male and female surgeons. And as surgery is a field where experience may lead to better outcomes, surgeons were matched by age and experience as well.

After all the necessary equalizations were made, female surgeons still had a lower death rate, with their patients 4% less likely to die, be readmitted or experience complications compared to male surgeons.

Satkunasivam said to Time, “If we really believe that the differences we saw among male and female surgeons is true, then what we need to do is better understand what actually is driving those differences.”

He added,“Once we understand those differences, we can potentially apply them to train surgeons better, and instill those qualities in all surgeons to improve outcomes for everyone.”

In an editorial accompanying the study in the BMJ, Clare Marx and Derek Alderson, from the Royal College of Surgeons of England, 'This study helps to combat these lingering biases by confirming the safety, skill, and expertise of women surgeons relative to their male colleagues'.

Although Satkunasivam does advice that one should not let gender be the deciding factor when choosing a surgeon, but select them based on your relationship with them, what their physician recommends and one's personal research.