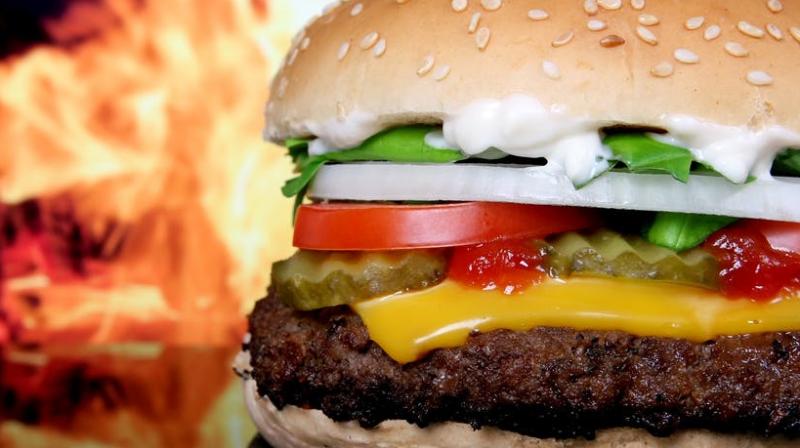 The study also underlined that intake of saturated fats (butter, cream, ghee and pork) may triple the risk of Multiple Sclerosis. On the other hand, high vegetable intake may halve the risk of relapse, the findings indicate.

MS is a disease in which the immune system eats away at the protective covering of nerves. Dr Kathryn Fitzgerald of John Hopkins School of Medicine, Baltimore, analysed the diet of 219 kids/young people from 11 children's MS centres across the USA.

Each of them had been diagnosed before the age of 18 and had the relapsing-remitting form of MS or clinically isolated syndrome. Each participant completed a validated questionnaire (Block Kids Food Screener) on the quantity and frequency of specific foods and drinks they had consumed over a period of one week.

Their neurological health was tracked until the next relapse occurred. On average, they were monitored for just under two years, during which time 93 of them (42.5 percent) relapsed.

On the other hand, each additional cup of vegetables eaten was associated with a halving in risk of relapse, independent of fat consumption. Other nutrients, such as sugar, iron, fruit and fibre, were not associated with relapse risk, the findings showed.

The research appears in the Journal of Neurology Neurosurgery & Psychiatry.