The fake doctor injected a substance meant to make his cheek bones plump but instead his skin turned red and hot. 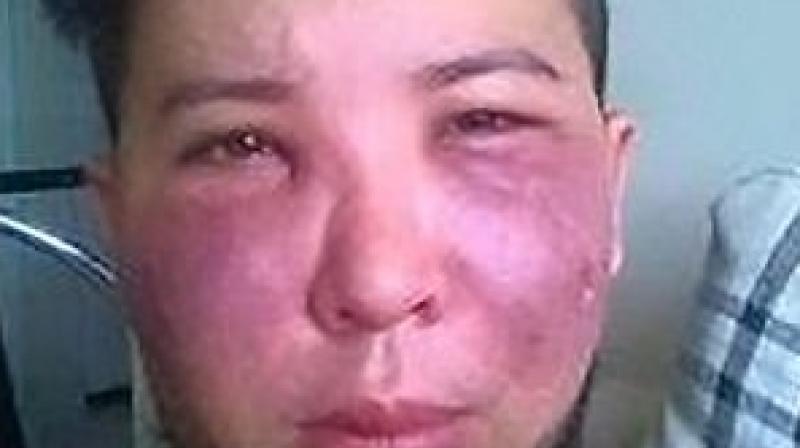 The fake doctor is still on the run (Photo: YouTube)

A large number of people across the world are opting for surgical procedures to change and enhance the way they look. While these processes may seem harmless, they can have side effects if not performed carefully by trained professionals.

28-year-old Jerson Trujillo from Colombia decided to go under the knife since he wanted to look more like a woman. But the surgery went horribly wrong and left Jerson with a disfigured face as he now has only 50 percent of his face.

While Jerson has undergone four painful surgeries to rectify the damage caused by the botched procedure, the fake doctor responsible for it is on the run. Talking about the ordeal he experienced four years back, Jerson said that his face turned red and hot after a liquid was injected in it and it soon started to rot.

The process was meant to make Jerson’s cheeks plumper and everything was going well until he went for moisturising treatment. He felt the symptoms when the moisturiser reacted badly when it came in contact with the substance injected in the cheeks.