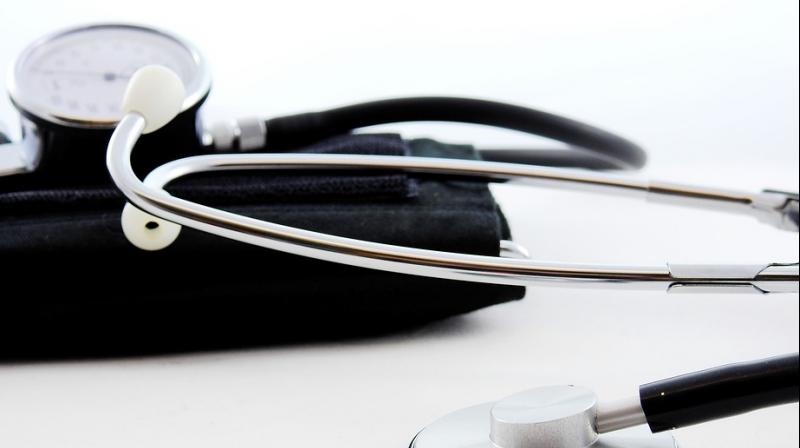 Washington: People with acute critical illness have an increased risk of kidney complications and death, finds a study.

More than half of the patients (53 per cent) were above 65 years of age and two-thirds (67 per cent) had high blood pressure. Patients who had experienced acute kidney illness were at an increased risk of renal complications, developing chronic kidney disease and end-stage renal disease, with septicemia and septic shock being the strongest risk factors.

Patients who developed chronic kidney disease and end-stage renal disease were at a higher risk of death. The authors have suggested clinicians to monitor kidney functions at 30-90 day intervals in patients with acute critical illness without preexisting renal disease and then at least on a yearly basis, afterward.

The study has been published in the Canadian Medical Association Journal (CMAJ).