Woman with rare condition becomes professional dancer against all odds

Tiffany dreamt of being a ballerina despite breathing problems and deformities, and her parents told her she could be anything she wanted. 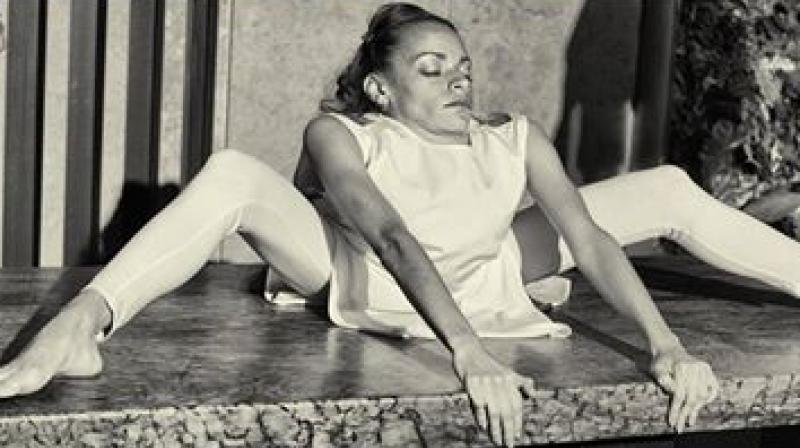 Tiffany has a degree in dance and is trained in several dance forms (Photo: Facebook)

Survival can be a daily struggle for people born with rare diseases that can lead to life altering defects. But some people defy all odds to achieve rare feats no matter how much people underestimate or bully them.

Tiffany Geigel from New York was born with a stunted stature, curved spine and a short neck causing her breathing problems due to crushed lungs and left her in pain every day. But all this didn’t stop Tiffany from dreaming like any other girl as she aspired to become a ballerina when she grew up.

While Geigel didn’t fit the image of a dancer, her parents told her at a young age that she can be anything she wanted to be. They enrolled a three-year-old Tiffany in a dance class and almost three decades later she has braved bullying and cruel taunts to become a professional dancer.

Despite being just four-foot-tall and facing several health issues, Tiffany has a degree in dance and is trained in several dance forms including ballet, tap, jazz, salsa and even Bollywood. She taught dance to children for eight years and is now performing as a professional dancer.

Tiffany hasn’t allowed pain and breathing issues to stop her from training 16 hours a week and has also appeared on a popular TV show. Given a 50-50 chance of survival by doctors when she was born, Tiffany now hopes to open her own dance studio some day.